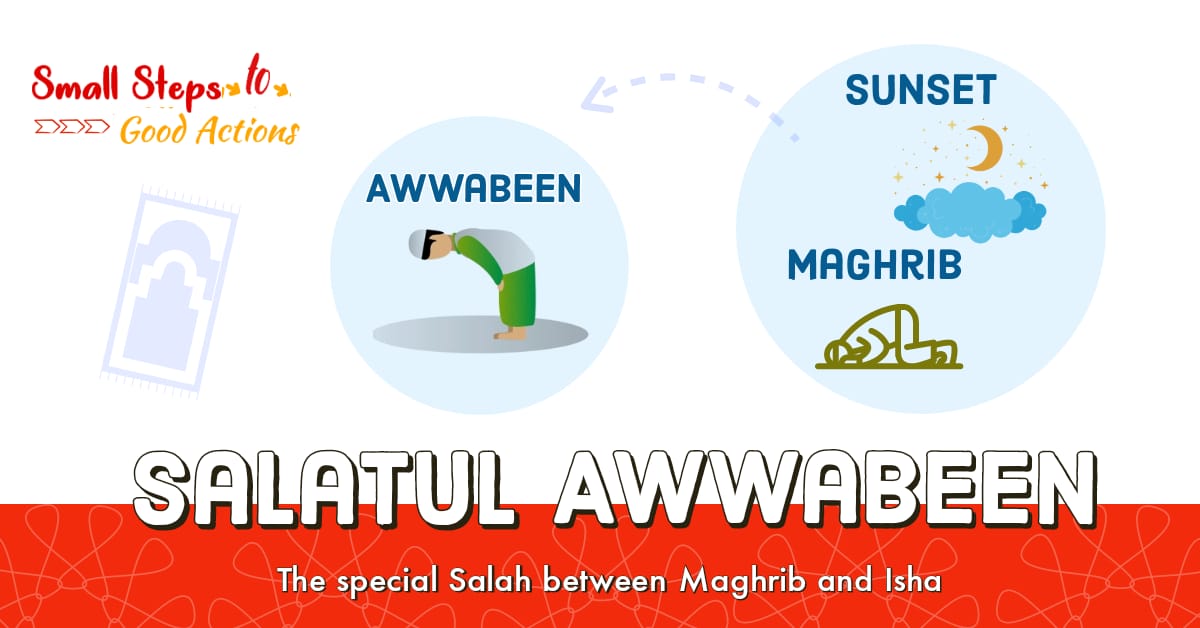 There is a very special Salah which can be performed daily between the Maghrib and Isha Salah, and it will bring us some very special rewards.

This special Salah is known as ‘Salatul Awwabeen’ (the prayer of those who constantly turn to Allah Ta’ala)!

Let’s learn a little about this special Salah and take a look at a few amazing rewards mentioned regarding this Salah.

What we need to do:

1) We need to perform our Maghrib Salah at the earliest time possible. Preferably immediately after the sun has set.

4) Preferably don’t talk to anyone or engage in any other activity after the Maghrib Salah.

5) Salatul Awwabeen must be performed before Isha Salah time commences.

Note: This is the best method and we should try to perform our Salatul Awwabeen in this manner, but if we are really short on time then after performing the two Rak’at of Sunan Mu’akkadah and two Rak’at of Nafl offer a further two Rak’at with the intention of Awwabeen and insha’allah for this Allah Ta’ala will grant us the reward of six Rak’at of Awwabeen.

Easy Right? Of course it is!

Let’s look at a few special rewards and benefits of performing Salatul Awwabeen.

Allah Ta’ala praises this Salah and the people who perform it.

In the Qur’an Allah Ta’ala praises and speaks highly of the night prayer and those who perform it. Sayyiduna Anas ibn Malik رضي الله عنه and others say this night prayer is in reference to the Awwabeen Salah.

Speaking of the people who will enter Jannah Allah Ta’ala says:
“They hardly rest at night” (Surah: 51 verse: 17)

Allah advises to worship Him during the night:
“Indeed, worship in the night is more impactful and suitable for recitation. For during the day you are over-occupied (with worldly duties).” (Surah: 73 verse: 6)

Speaking of the true Believers Allah Ta’ala says:
‘They separate from their beds, to worship their Allah’ (Surah: 32 verse: 16)

Our beloved Nabi ﷺ says:
“Whoever offers six Rak’at after Maghrib Salah, without evil talk in between, a reward equivalent to twelve years of worship is given to him” (Tirmidhi)

All sins are forgiven!

‘Ammar ibn Yaasir’s رضي الله عنه son says:
‘I saw my father performing six Rak’at after Maghrib, and he said: “I saw my Beloved ﷺ offering these six Rak’at and he ﷺ said:

“Whoever performs six Rak’at after Maghrib, will get all his sins forgiven, even if they equal the foam of the ocean” (Tabarani; Majma’uz Zawai’d)

Sins of fifty years will be forgiven!

Our beloved Nabi ﷺ said:
“Whoever offers six Rak’at after Maghrib before speaking to anyone, his sins of fifty years will be forgiven.” (Mukhtasar Qiyamul Layl) 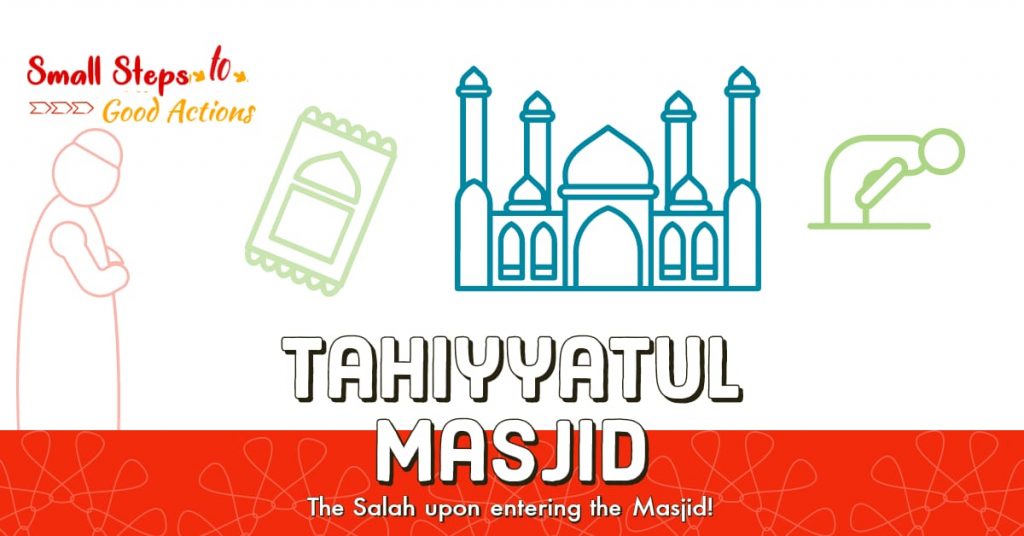 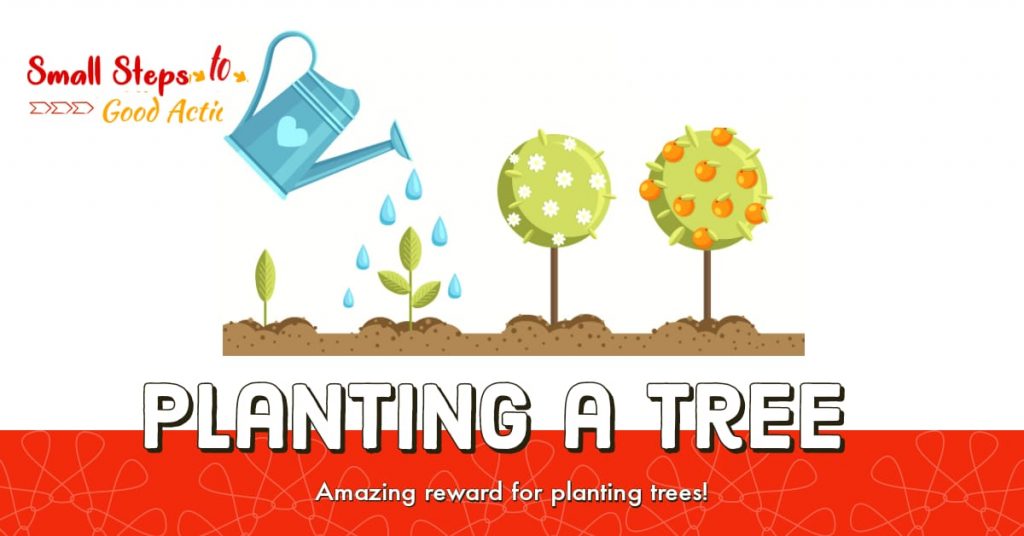 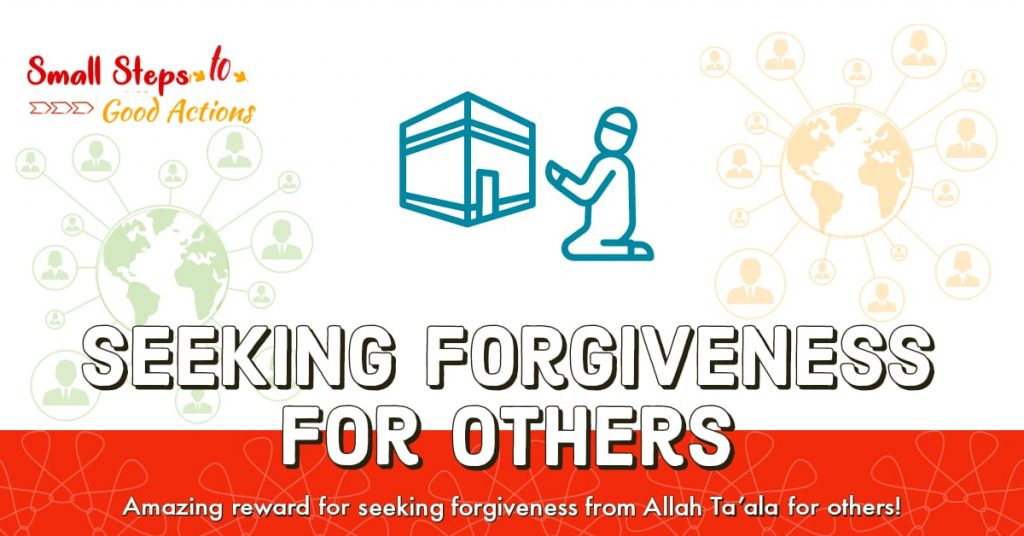 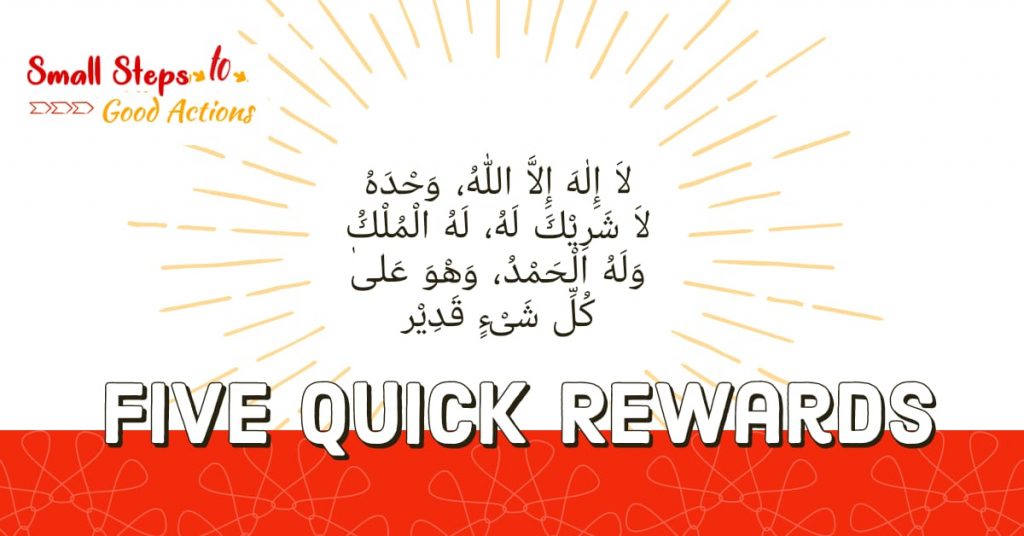 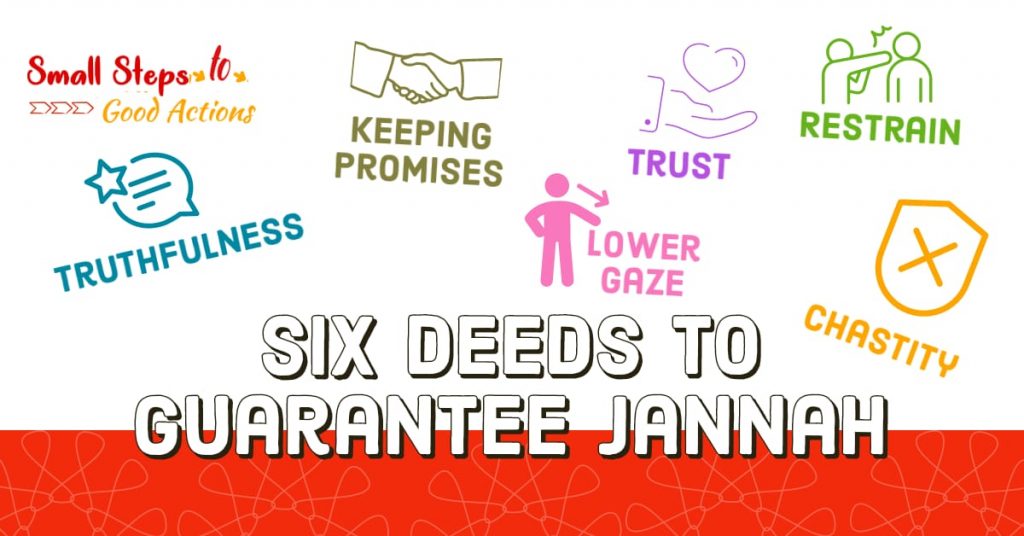 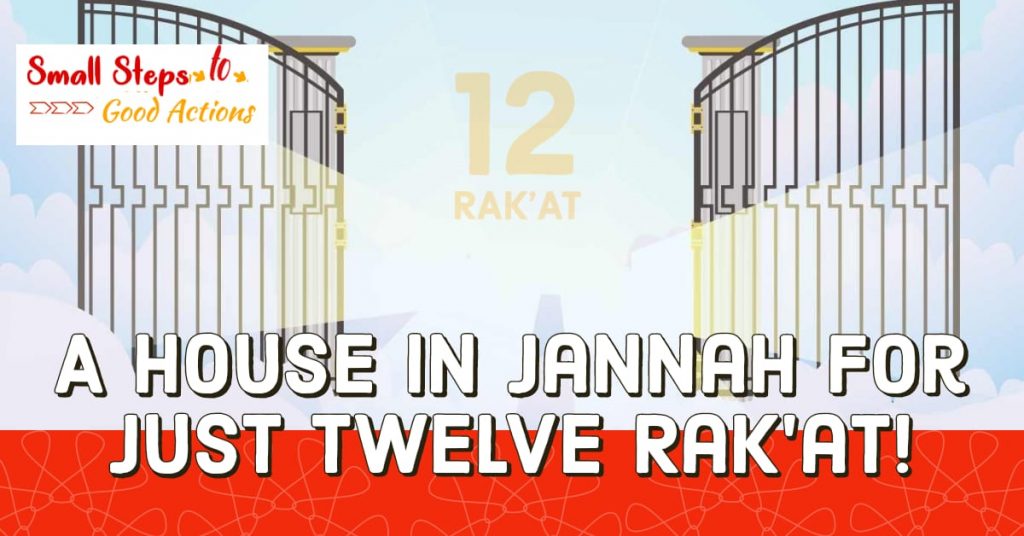 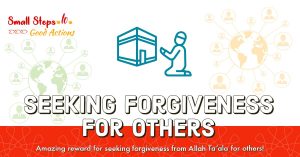 Seeking forgiveness for other believers 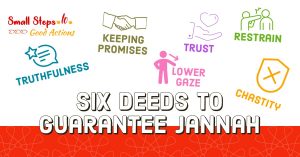 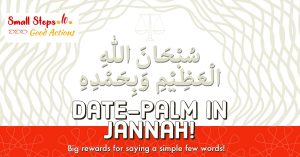 A Date-Palm in Jannah!