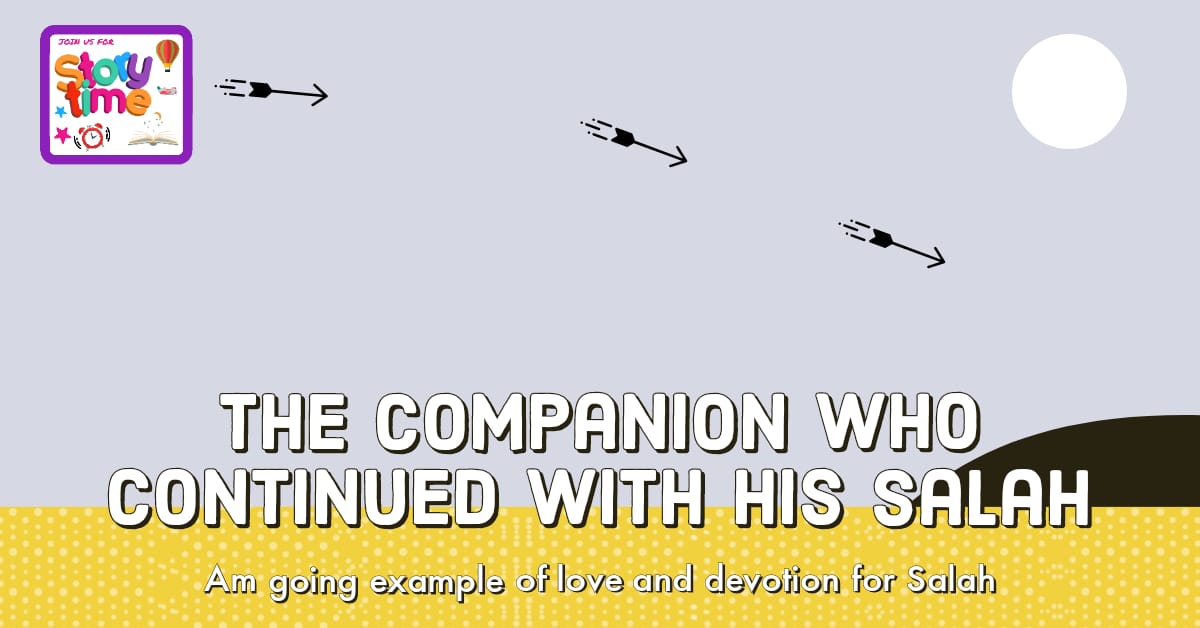 Two companions (one from the Ansar and the other from the Muhajireen) volunteered and our beloved Nabi ﷺ instructed them to go to the mouth of the mountain-pass and keep watch from there.

The two companions did as instructed and split the night between them. While one would rest the other would keep watch for the first half of the night and then they would swap over.

The companion who was on watch first decided to perform optional Salah. In this time someone from the enemy camp found his way to the Muslims and seeing this companion standing (in Salah) he realised it was the watchman for the Muslims. He quickly drew his bow and fired an arrow which struck the companion on watch, but this did not affect him. He removed the arrow and continued with his Salah! The attacker shot three more arrows, but the companion carried on with Salah and did not wake his companion until after his Ruku and Sajdah!

Once his fellow companion woke up, the enemy saw movement and thinking the Muslims had woke up swiftly fled into the darkness.

The companion who had just woke up saw the blood and wound in his fellow companion and questioned,
‘Subhanallah! Why did you not wake me up the first time when he shot at you!?’

He replied: ‘I was busy reciting a chapter of the Qur’an and I felt so much enjoyment reciting it I did not wish to leave it!’

Based on a hadeeth of Abu Dawood

Some ulama including Imam Bayhaqi have named these two companions as Abbad and Ammar radhiyallahu anhuma.

From this story, we learn how beloved salaah was to the companions of our beloved Nabi ﷺ.

We should not be shocked by this. We also have this quality but sadly we use this in other futile and many times sinful activities such as watching movies, engaged in sports and entertainment and playing games. While in these activities we are so absorbed that we forget about what is happening around us.

If only this condition would be present when we recited the Quran, made dua to Allah Ta’ala or performed salah. 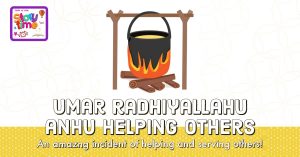 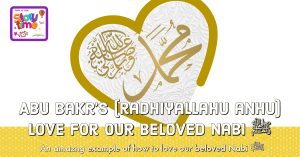 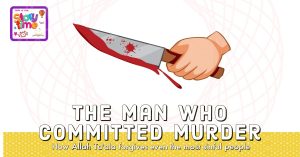