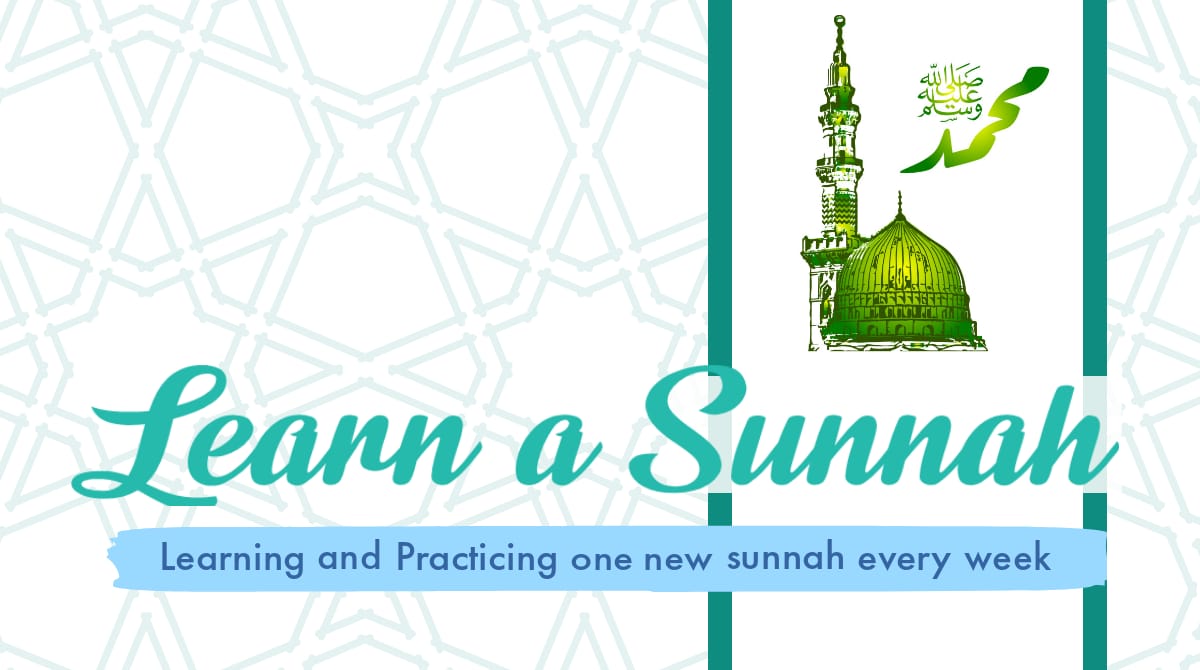 We all walk from place to place. Sometimes it’s just a short few steps to get something from the other side of the room, while other times we take longer walks to reach another place. Sometimes we even walk to exercise. Whatever the reason for our walk, it is a great idea to learn how our beloved Nabi ﷺ walked and add his style to our walk.

Imagine the rewards we would get as for every step we take, we will get the reward of following a Sunnah! So those of us who target 10, 000 daily steps, that would be 10,000 rewards! Amazing right?

How our amazing Nabi ﷺ walked:

1) He would raise his feet and walk. He would not drag them along the ground.

2) He would place his feet whilst slightly leaning forward.

3) His natural walk was fast and firm but at the same time it was very humble.

4) He would not walk proudly with his chest puffed out and would not try to show his authority.

5) His motion while walking was that of a person descending from a higher ground to a lower ground.

6) He would not walk very fast as if running but he would cover long distances in a short time. This was a special favour of Allah Ta’ala upon our beloved Nabi ﷺ.

7) Our beloved Nabi ﷺ never wore only one shoe. He said shaytan wears one shoe so he would oppose it.

Sunnah of knocking only 3 times

Virtues of Praying in the Masjid 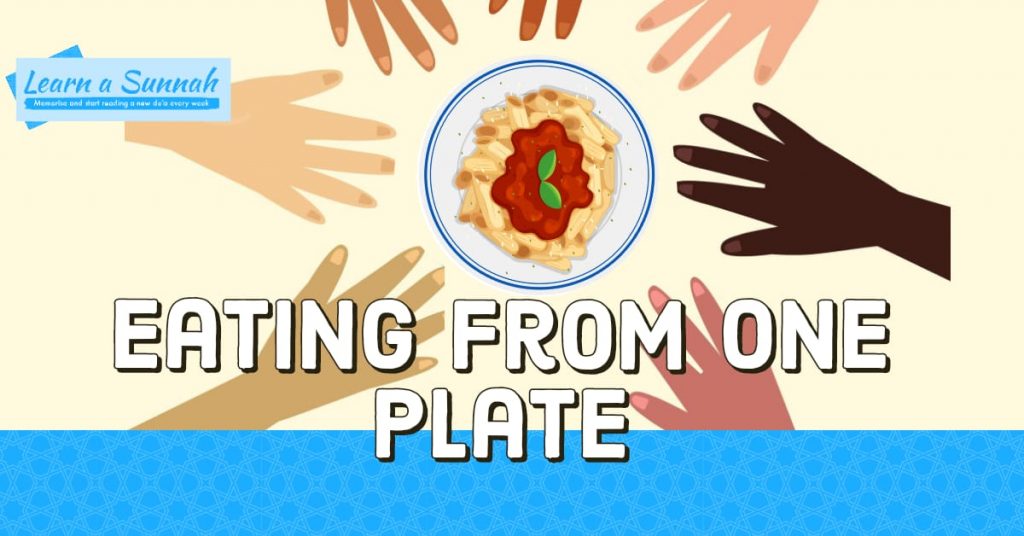 Eat Together from One Plate

Sunnah of telling one’s brother that he loves him

Sunnah of rinsing the mouth after drinking milk 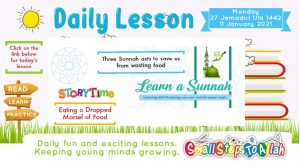 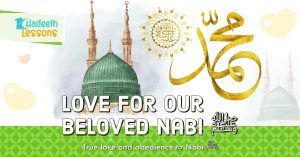 Love for our beloved Nabi ﷺ 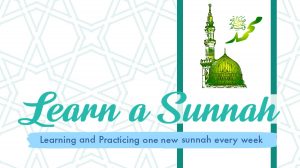