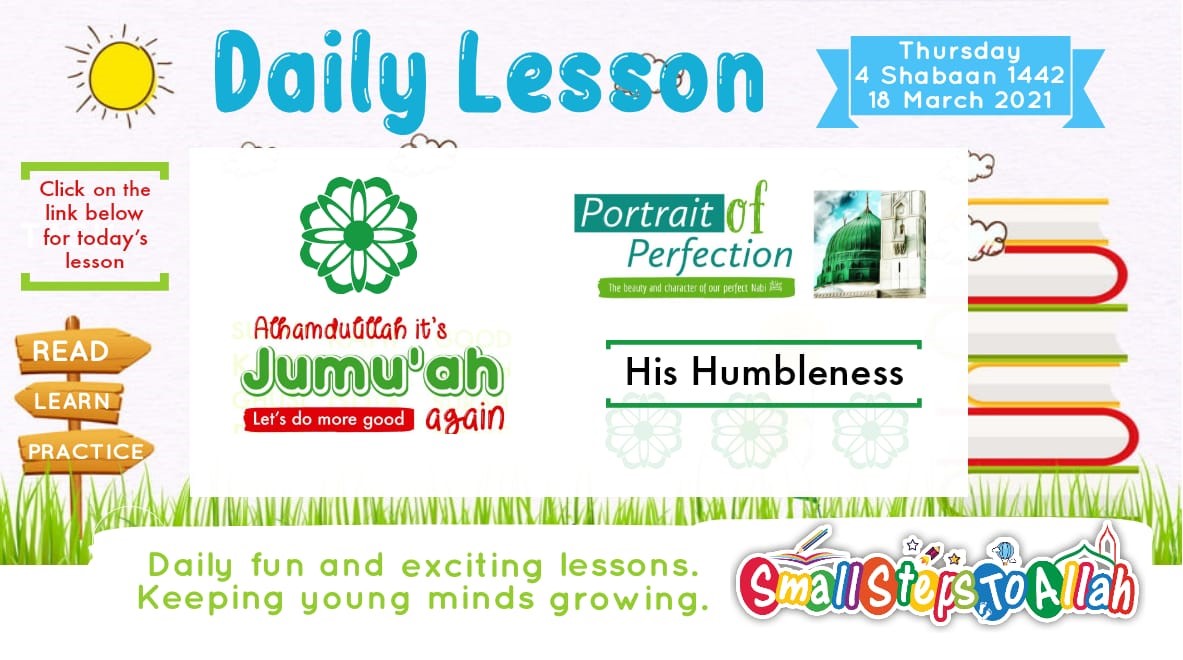 Our beloved Nabi ﷺ was the best of Allah Ta’ala’s creation yet he also possessed the greatest amount of humbleness and humility. We find several examples which show this throughout his blessed life.

Furthermore, Sayyiduna Anas bin Maalik رضي الله عنه mentions that our beloved Nabi ﷺ would sit and mix within the companions in such a way that it would be difficult for a stranger to recognise our beloved Nabi ﷺ without asking “Who amongst you is Muhammad ﷺ?” (Bukhari)

Sayyiduna Anas bin Maalik رضي الله عنه says that our beloved Nabi ﷺ did not feel shame in accepting a gift or invitations from a slave or a poor person and would happily partake from simple meals prepared with even the foot of a goat in an invitation. (Shamail)

The actions of the bedouin did not affect our beloved Nabi ﷺ the slightest bit. Subhanallah!

On the occasion of Fathul Makkah (conquest of Makkah), our beloved Nabi ﷺ again showed how deep-rooted his humbleness was. As he entered on the back of a camel, his blessed head was lowered in humility to such an extent that his blessed beard was resting on the back of the camel and he was praising Allah Ta’ala saying: “There is no Deity except Allah alone, He has fulfilled His promise, assisted His servant, and single-handedly defeated the [enemy].” (Abu Dawud, Siyar Ibn Hisham)

Sayyidah Aisha رضي الله عنها describing our beloved Nabi ﷺ’s private life says that he was a human just like any other human. He would help with work in the house, would clean and wash clothes and even milk the goats.

Our beloved Nabi ﷺ would also do other household chores. (Shamail)

Finally, the quality of humbleness was so dear to our beloved Nabi ﷺ that even when making dua he would ask to remain humbles. Anas ibn Malik رضي الله عنه reports this dua with the following words:

O Allah, make me live humbly and make me die humbly, and gather me among the humble on the day of resurrection.” (At-Tirmidhi) 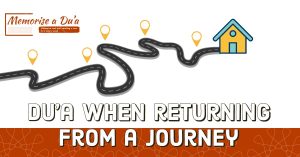