The Man who was in Trouble 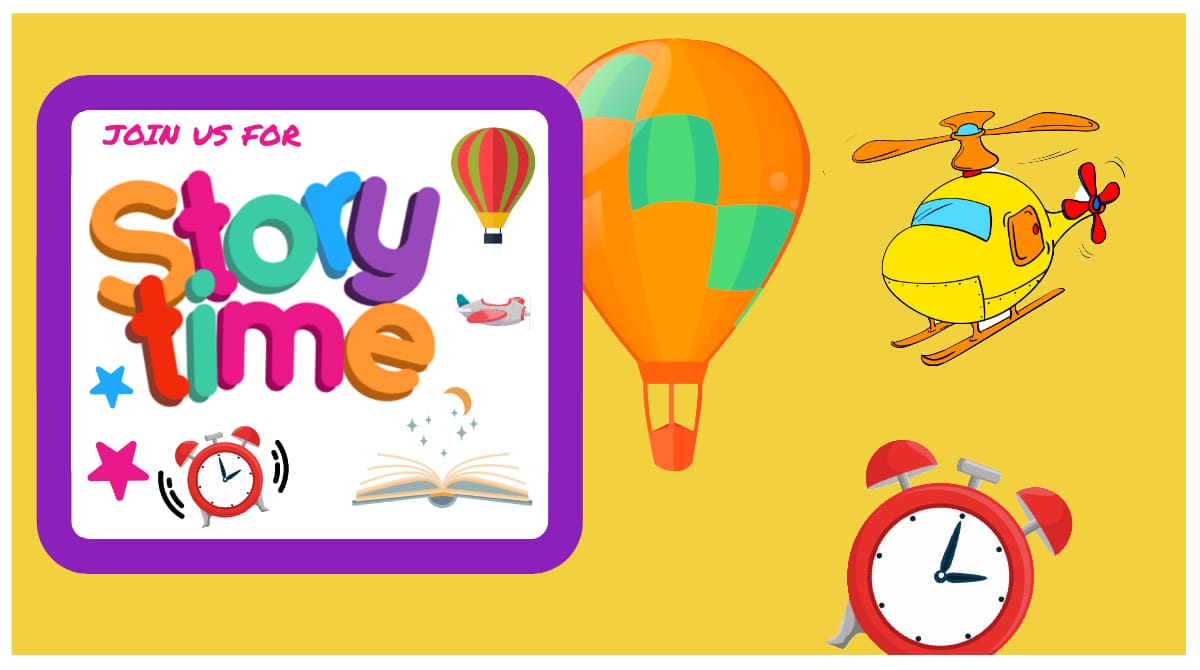 The Man who was in Trouble

Let us read a story of a man who was in trouble. He turned to Allah Ta’ala calling Him with the special name Al Wadood, read on to find out what happened.

There was one of the companions of the Prophet ﷺ, one of the Ansaar, who was known by the Kunyah of Abu Ma’liq. 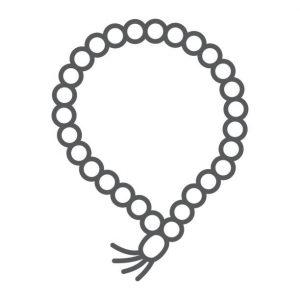 He was a merchant who did trade with his own wealth and on behalf of others, he used to travel all over, and he was a pious man.

He went out on one occasion and was met by an armed thief who said to him: Give me what you have, for I will kill you.

The pious man said: You do not need my blood, all you want is the wealth!

The thief said: As for the wealth, it is mine; all I want is your blood.

He said: If you insist, then let me pray four rak’ahs.

The thief said: Pray as much as you want.

So Abu Ma’liq did wudhu, then he prayed four rak’ahs, and among the words that he said in du’a in the last prostration were: 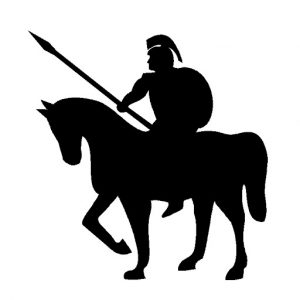 Abu Ma’liq asked: Who are you, may my father and mother be sacrificed for you? Allah has helped me by you today. 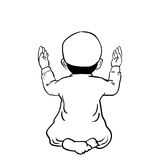 Sayyiduna Anas رضي الله عنه said: So you should know that whoever does wudhu and prays four rak’ahs and recites this du’a, will receive an answer, whether he is in distress or not.

This incident is based on a narration in Al-Isabah