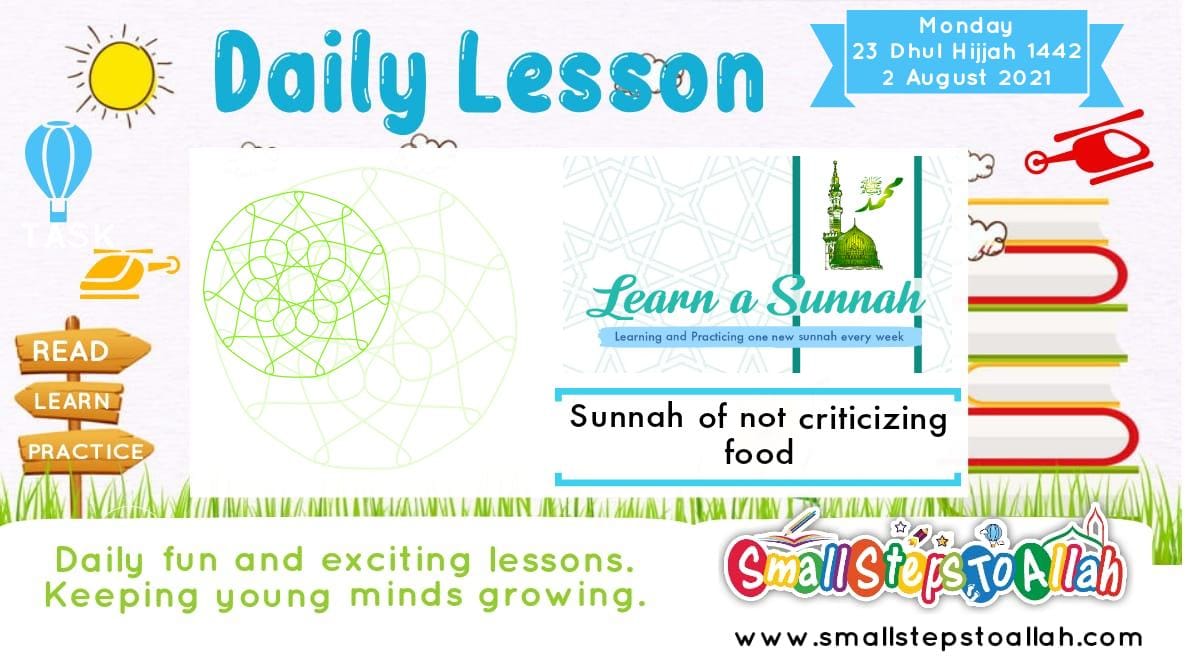 One very special practice of our beloved Nabi ﷺ was to never criticise food that was presented to him.

“Rasulullah ﷺ never criticized food (served to him). If he had an inclination to eating it, he would eat; and if he disliked it, he would leave it” (Bukhari and Muslim)

An etiquette of eating is not to criticize food served to you. (An example of) This is by saying, it is too salty, sour, low in salt, thick, thin, unripe, and so on. [Fathul Baari]

Some harms of criticizing food are:

1) It shows ungratefulness for the blessings of Allah Ta’ala given to us.

2) Hurts the feelings of the person who cooked/prepared it.

3) Makes Allah Ta’ala unhappy with us.

5) Goes against the Sunnah of our beloved Nabi ﷺ.

Other Etiquettes and sunnah related to eating:

The Do’s
1) Wash the hands till the wrists before eating.
2) Read Bismillah.
3) Eat with the right hand.
4) Eat that which is nearest to you.
5) Eat while sitting on the floor.
6) Layout a food mat to eat from.
7) Pick up and clean dropped food and eat it.
8) Eat with 3 fingers.
9) Share food with others and share utensils.
10) Eat 1/3 stomach full only.
11) Clean the dish after eating and lick the fingers.
12) Praise Allah Ta’ala while eating and after finishing.
13) Compliment the food.

Other beneficial lessons about eating: 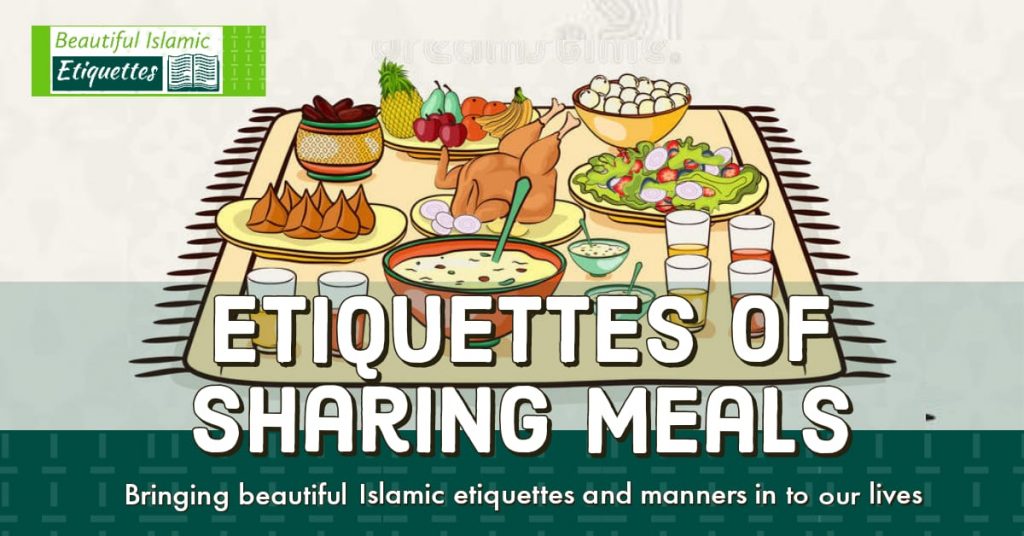 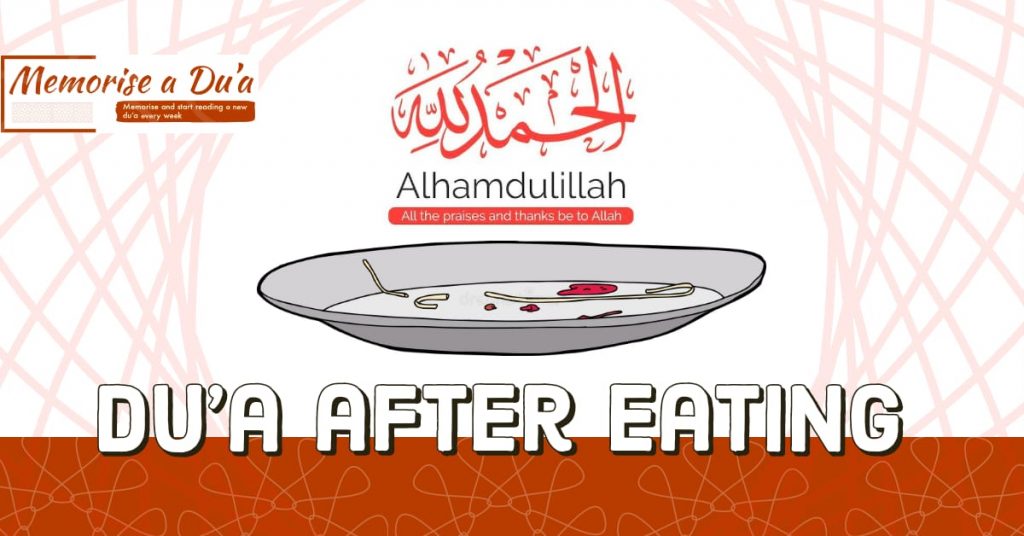 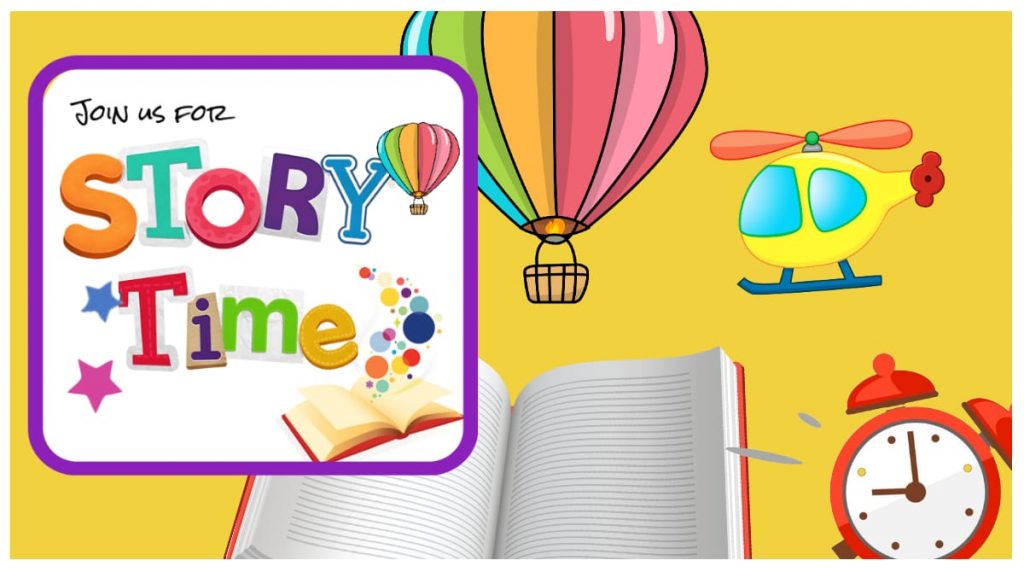