It’s a crow my son 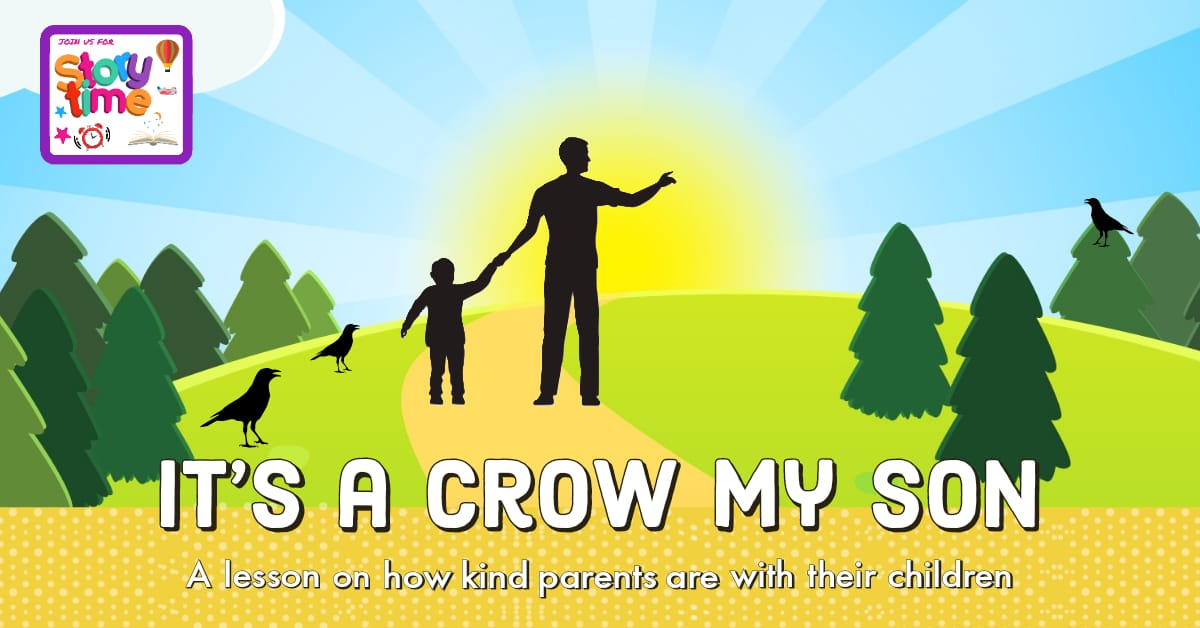 Long ago, there lived an old father who lived with his son. The father was very old and frail.

One morning the father reminded his son about a walk they used to take when he was little. The son replied, ‘I am too busy but we’ll go someday’. Many days passed and one morning the son finally decided to take his father for a walk.

They passed a tree on which there sat a crow. The father asked his son, ‘What is that?’. He replied saying, ‘It’s a crow dad’. 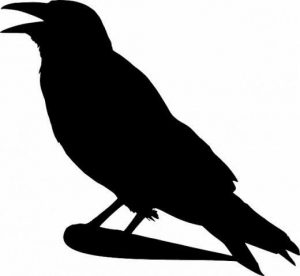 They walked a little further and again on the next tree there was a crow. The father again asked, ‘What is that?’. The son again replied, ‘It’s a crow dad’. This happened a few times, the father asked and the son replied, each time becoming a little more impatient.

Finally, the son lost his cool and in anger, shouted, ‘How many times must I tell you, “THIS IS A CROW!”‘ . The father smiled and remained quiet. After a short while, the father said, ‘My son, when you were a little boy I used to take you on this walk daily. Each day we would pass these same trees where these crows sit. You would ask me several times each day what it was and I would each time reply with even more love for you’. 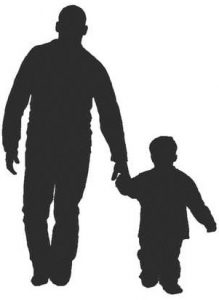 The father continued, ‘Today, My son, it took you several days to bring me on this walk and after finally bringing me and me asking just a few times about the crows, you have become angry.’

We learn from this story the loving nature of parents compared with children.

Parents do so much which we will not even remember and no matter how much we serve them we will never be able to repay their favours.

Let’s be loving, caring and patient with our parents and always do whatever we can to make them happy.