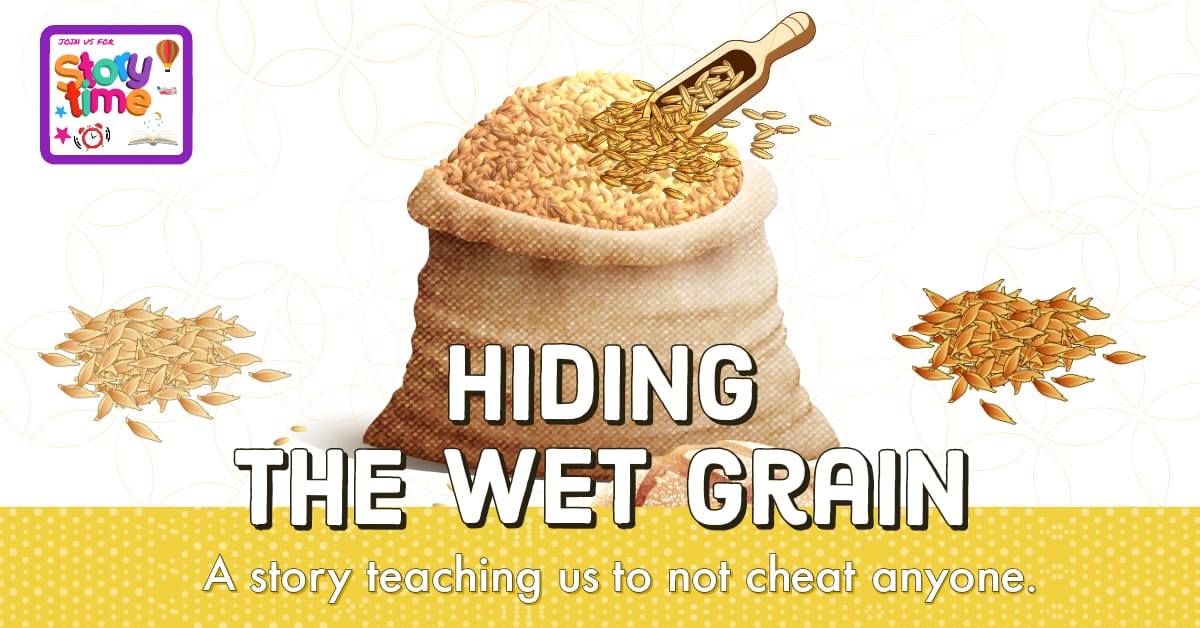 Our beloved Nabi ﷺ was once out walking when he passed by a person selling grain.

This person had the grain displayed in a big heap for his customers to see. The grain looked very appealing and was dry which is exactly what customers would look for.

Something did not seem right to our beloved Nabi ﷺ and so, he approached the man and inspected the grain.

Our beloved Nabi ﷺ asked the man how the grain got wet.

The man replied saying the grain accidentally got wet in the rain. So to sell them, he put the dry grain on top and hid the wet grain inside.

Our beloved Nabi ﷺ told him to leave the wet grain on display too so that the people will be able to see exactly what they are buying otherwise he will be cheating them.

Thereafter our beloved Nabi ﷺ said to the man, “He who cheats us is not one of us.”

We learn from this story that no matter what the reason, we are not allowed to cheat anyone either by lying or like in this story by hiding the true condition of an item.

A believer is always honest and will happily accept any loss for himself but will not let loss come to others. 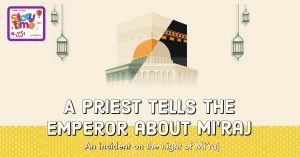 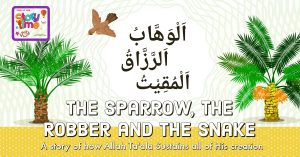 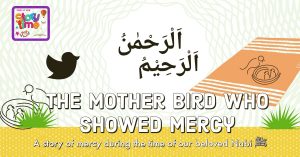