Shaykh Hasan Al Basri is amongst the great tabiee (those people who met the sahaba!). He lived in a very special era with great personalities, such as Imam Abu Haneefah رحمه الله.

Shaykh Hasan Al Basri رحمه الله was always busy in preparation for the afterlife and did not pay attention towards enjoying this life. So much so that people say they never saw him laughing. However, what’s most amazing is at the time of death, he left this world laughing!

This is because Allah Ta’ala shows the pious people special blessings of Jannah and His mercy at the time of death! 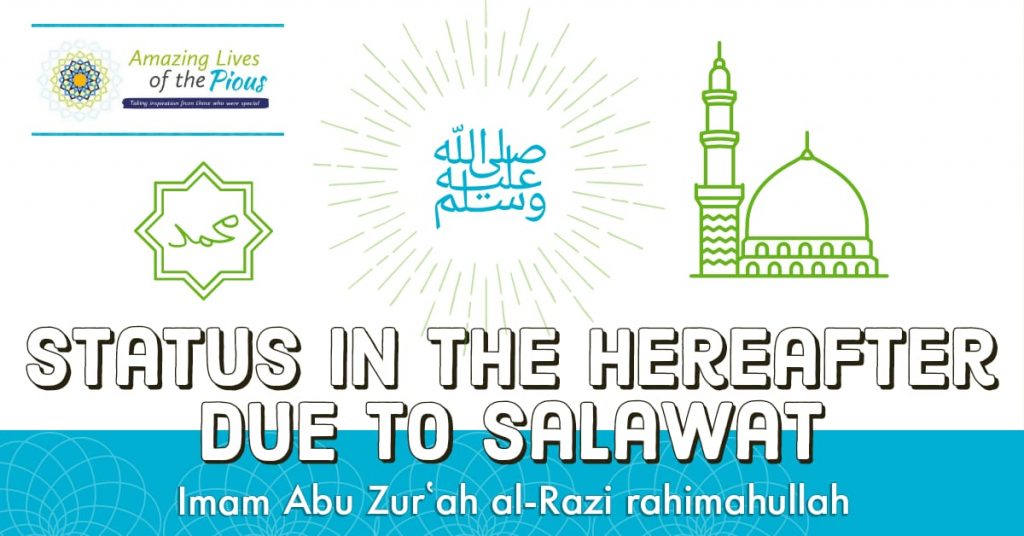 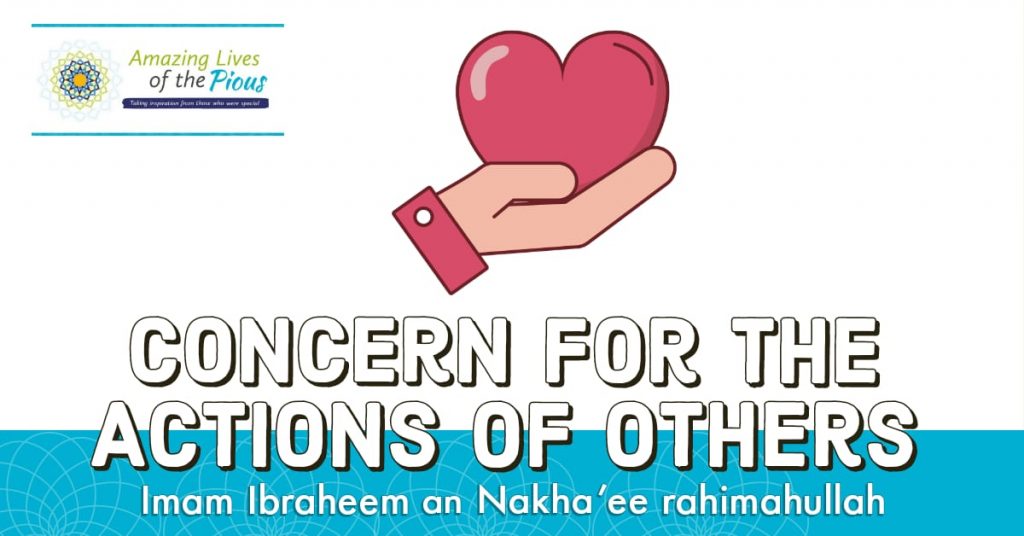 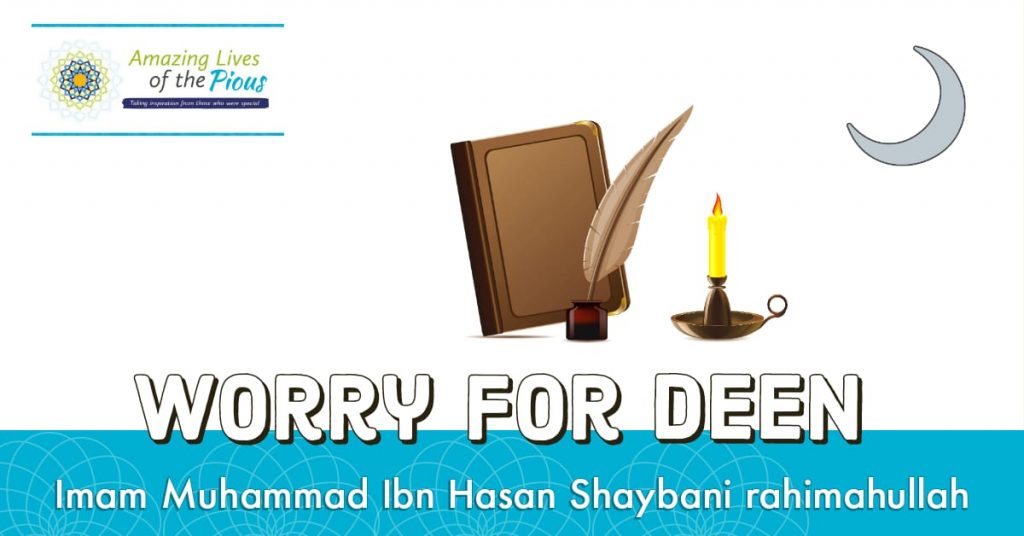 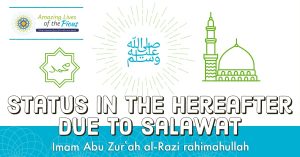 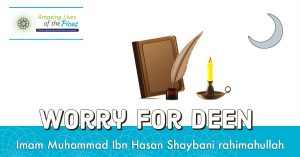