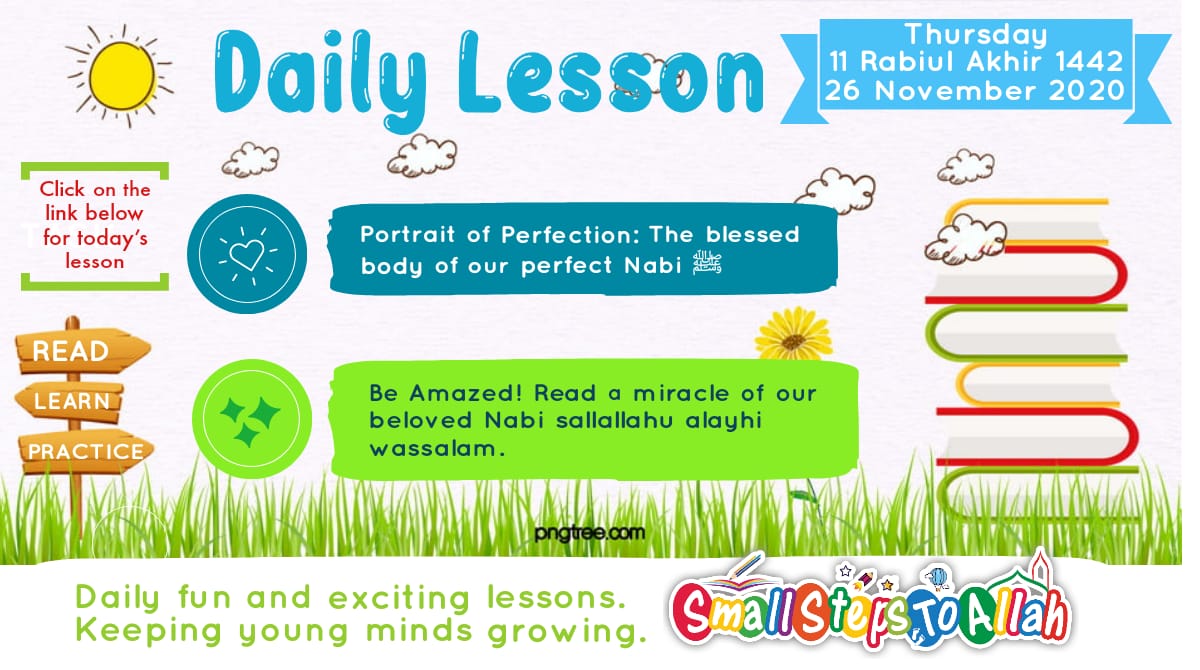 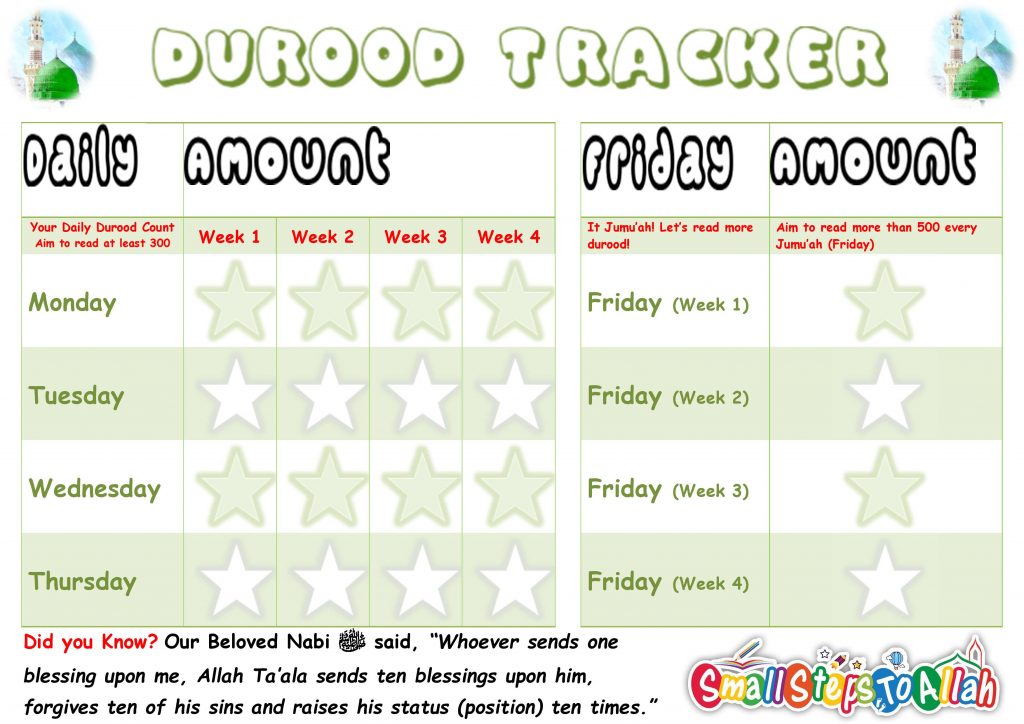 His blessed shoulders and neck ﷺ

The sahaba say our beloved Nabi ﷺ had broad shoulders and his blessed neck was slender. (Shamail)

Note: The attributes of being muscular, having a broad chest and shoulders, strong joints, are all signs of strength which our Nabi ﷺ had in abundance.

Our beloved Nabi ﷺ’s stomach and blessed chest were in a perfect line. This displays a perfect physique. He was neither overweight nor unfit. (Shamil)

The Sahabah whilst describing our beloved Nabi ﷺ’s height say that He was neither very tall nor was He very short, rather He was medium in height. (Shamail Page 1)

One Sahabi describes that He was slightly taller than average. (Shamail Page 2)

A miracle of our beloved Nabi ﷺ was that when He was with a group of people, He always stood out and could be noticed as if he was the tallest.

His blessed forearms and hands ﷺ

Our beloved Nabi ﷺ’s blessed forearms are described as being moderately long. (Shamail)

His blessed hands were very soft and his fingers were slender and long.

He also describes that His blessed hands were soft and fleshy.

Ibn Dihya رضي الله عنه narrates that he once shook Nabi ﷺ’s hands and for the rest of the day he says that his hands had the most beautiful scent. (Ithaf)

Ali رضي الله عنه narrates that the blessed feet and toes of our beloved Nabi ﷺ were full and fleshy. (Shamail)

These were just brief descriptions of our most beloved, most beautiful, most perfect and most special Nabi ﷺ, who we all need to make our role model.

Abu Atiyya رضي الله عنه narrates a very special miracle he experienced at the hands of our beloved Nabi ﷺ.

He says that during his childhood, his family took him to our beloved Nabi ﷺ.

Our beloved Nabi ﷺ very affectionately placed his blessed hands on his head. The miracle became visible as he reached old age when Abu Atiyya رضي الله عنه reached 100 years in age when his beard and hair were still black! 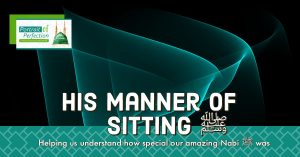 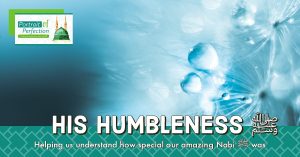 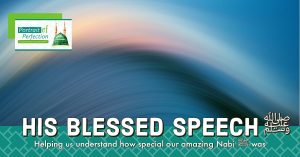