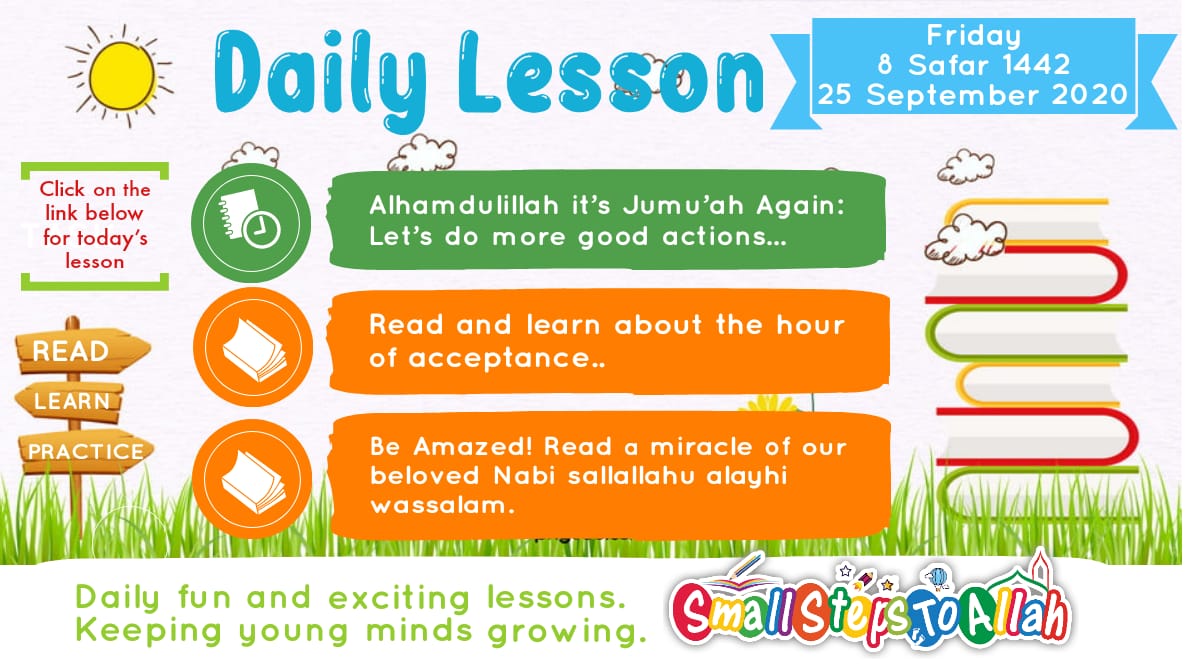 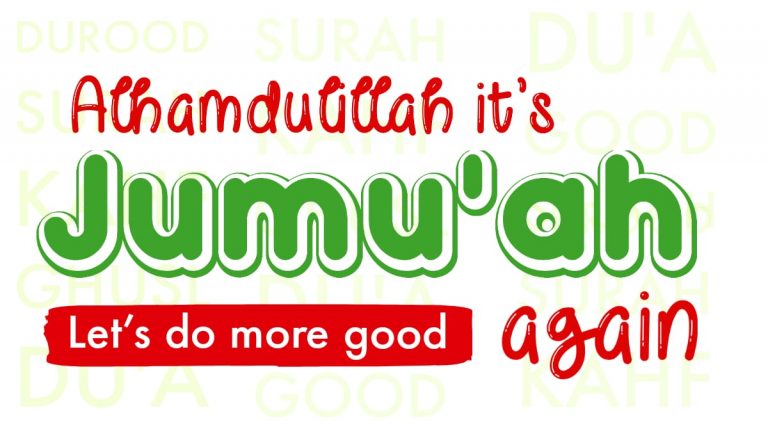 Once again Allah has given us Friday, which we know as Jumu’ah. This is the best day of the week so it’s only right that we do the best actions we can on this day.

Last few weeks we’ve been working on increasing our durood count and I hope we have been doing this. Let’s keep that up. Our target is to read more than 500 before maghrib salah on Friday.

Last 2 weeks we have learnt some virtues of reading Surah Kahf. Let’s be sure to read it every Friday. (It must be read before maghrib salah though)

The Hour of Acceptance on Friday

In a hadeeth we find that on Friday there is a moment in which whatever dua is made it is accepted.

Abu Hurayrah رضي الله عنه said: Rasulullaah ﷺ said: “On Friday there is an hour when, if a Muslim happens to pray at that time and ask Allah Ta’aala for something good, He will give it to him.”

Our scholars have researched this matter and found that this time is either one of two:

1) During the Jummah khutba the imam sits and stands again. During this sitting whatever is asked by the congregation is accepted by Allah Ta’aala.

2) The time between Asr and maghrib. Though the time closer to maghrib Azan is more blessed.

Both of these times can be correct but most hold the view that between Asr and maghrib is most correct.

So make sure you use this special and magical time between Asr and maghrib to make dua and have all your wishes fulfilled by Allah Ta’aala. 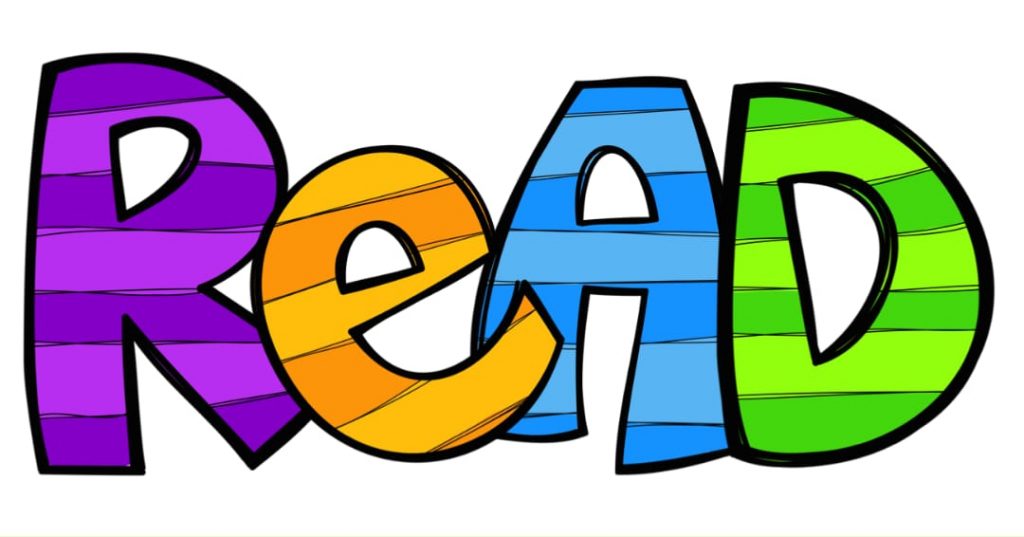 Our beloved Nabi ﷺ was blessed with many amazing miracles. One of them took place the day before the Battle of Badr. The Muslims were few in number and were not as well equipped as the enemy.

Our beloved Nabi ﷺ gave his dear companions confidence by giving them names of all the enemy who were to be killed in the battle. Not only this but he even mentioned the place where each one was to be killed!

Due to having full trust in our beloved Nabi ﷺ this gave the companions much needed courage for the battle ahead.

The battle raged and alhamdulillah the Muslims were victorious. An army of 300 had defeated an army of 1000.

[This incident has been reported in Sahih Muslim]