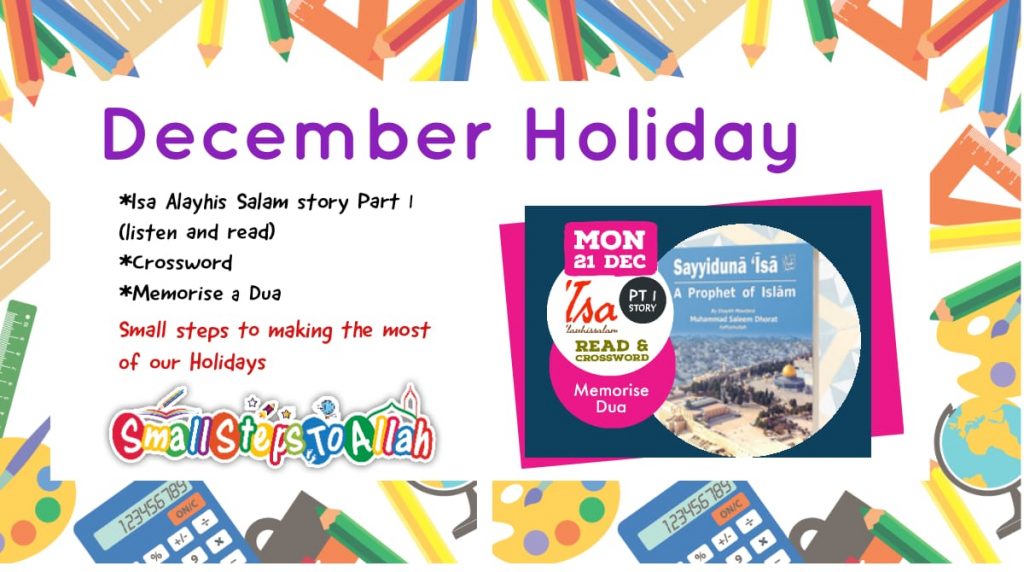 Let’s see how well you have remembered part one of this story. Click below to do our Isa Alayhis Salam crossword 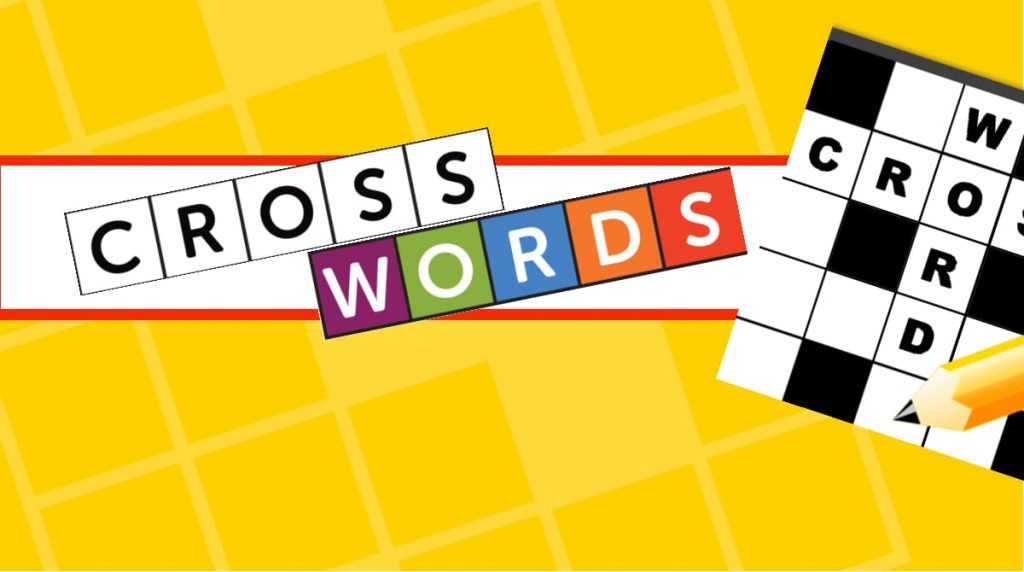 Asking for this world and the hereafter

Translation: ‘O our Lord give us goodness in this world and goodness in the Hereafter and save us from the punishment of The Fire.’

This is an amazing dua which Ulama have said will grant us all the good of this world and all the good in the hereafter.

In a hadeeth, Anas رضي الله عنه says that our beloved Nabi ﷺ once visited a sick man. He was very iIl and weak.

Our beloved Nabi ﷺ asked him, if he was making any dua to Allah Ta’ala. The man replied that, Yes. I used to say: O Allah! Whatever punishment you have saved for me in the Hereafter, give it to me in this life.’

Hearing this our beloved Nabi ﷺ said, this is something you cannot bear. Instead of asking what you did, you should have asked the following:

The man immediately took this dua and began reciting it. The power of this dua changed everything and he was cured.