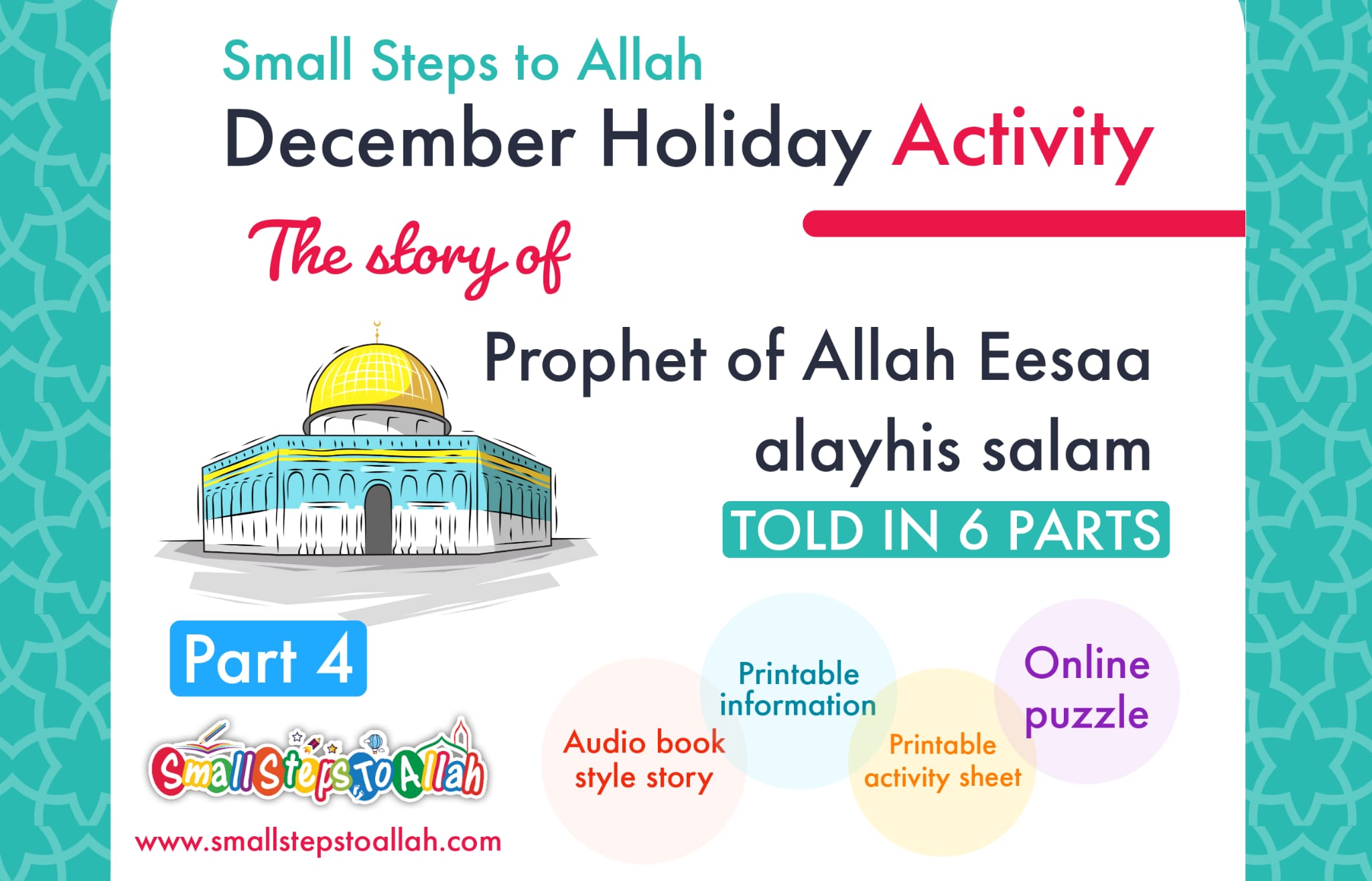 Sayyidunā ‘Īsā عليه السلام did not have a home nor a family. He was not married. He would convey the message of Allāh Ta'ala all day long and spend the night wherever he was. He became increasingly popular day by day.

The leaders of the Israelites could not bear this. They feared that they would lose their control on the people. They tried their best to disgrace him. But as time passed, they realised that they were not successful.

Now their hatred for Sayyidunā ‘Īsā عليه السلام increased. They decided to kill him and soon made a plan. At that time, the area was ruled by the Romans. The Israelites came to the Roman Governor of Damascus whose name was Pilate. They said, ‘Īsā عليه السلام is a threat to the Government. He has a large following. He does not follow the laws of the country. He wants to become the leader of the Israelites. If he is not stopped, he may call upon his men to fight against the Government. You need to take immediate action and stop him.” These lies convinced the Governor who immediately ordered that Sayyidunā ‘Īsā عليه السلام be arrested.

Allāh Ta'ala informed Sayyidunā ‘Īsā عليه السلام of this evil plot. He gathered his disciples and said, “This is the time for our test. I will not be with you for long. Therefore, I give you the responsibility of preaching the message of Allāh Ta'ala. Who will be my helpers in spreading the religion of Allāh Ta'ala?”

The disciples replied, “We make a promise to you that we will always remain the helpers of the religion of Allāh Ta'ala. We believe in Allāh Ta'ala and we will remain steadfast in obeying Allāh Ta'ala, the only Lord and Creator."

Sayyidunā Īsā عليه السلام is Raised Up into the Heavens

The soldiers surrounded the house where Sayyidunā ‘Īsā عليه السلام was staying. Allāh Ta'ala protected him, just as He protected other Prophets when they were in danger. Allāh Ta'ala raised him up alive into the Heavens and saved him from the enemies.

After a while, more soldiers went in to assist him and they arrested him thinking that he was Sayyidunā ‘Īsā عليه السلام. He screamed and shouted that he was not Sayyidunā ‘Isa عليه السلام but the soldiers paid no attention. They thought it was normal for every criminal to behave like this. They seized him and eventually crucified him on a cross.

Allāh Ta'ala says, “They definitely did not kill him. But Allāh Ta'ala raised him into the Heavens." He is alive on the second heaven. Our Beloved Nabi ﷺ met him during Mi'rāj when he travelled through the seven heavens. Our Beloved Nabi ﷺ said, “During Mi'rāj, I met Sayyidunā ‘Īsā عليه السلام on the second heaven. He was of medium height and a reddish white complexion. His body was so clean, that it appeared as if he had just had a bath."

Sayyidunā ‘Īsā عليه السلام has not yet died a physical death. He was raised up into the Heavens with his body and soul. He is still alive and will remain alive for a long time. He will come again onto this earth before Qiyāmah (the Last day) and will live for some time, before dying a physical death.

Information sheet, puzzles and activities for part 4 of the story 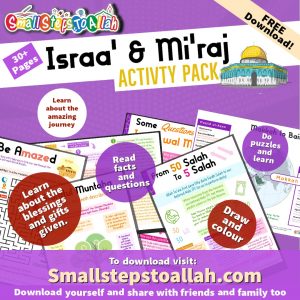 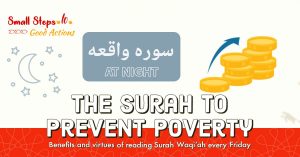 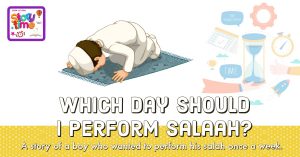