Tasbeeh After Every Salaah 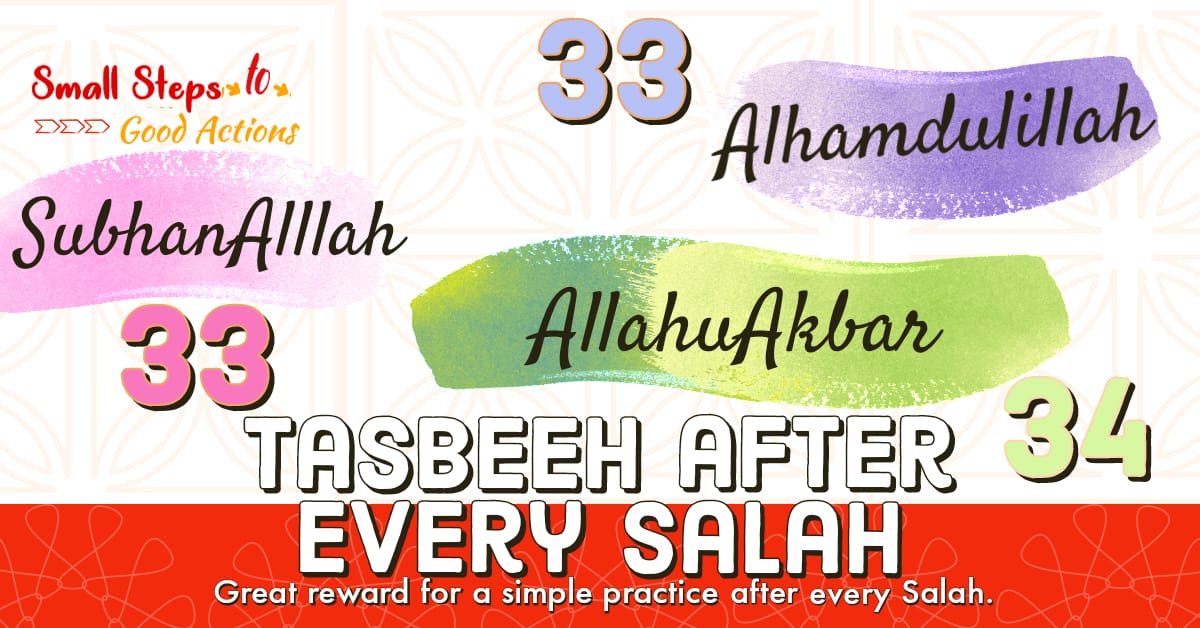 Tasbeeh After Every Salaah

The poor Sahabah complained to our beloved Nabi ﷺ about the rich sahaba having an advantage over them. They could spend in charity and give donations while these poor sahaba did not have anything to donate. This meant the rich sahaba were getting more reward.

Our beloved Nabi ﷺ taught these poor sahaba these 3 words and said whoever reads these words after every salah Allah will give the reward of donating like the rich sahaba. 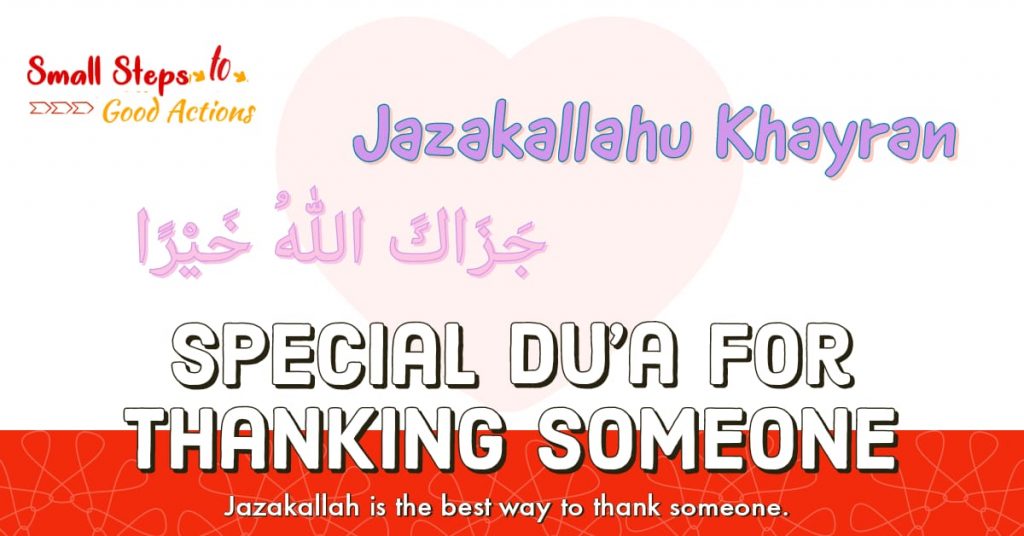 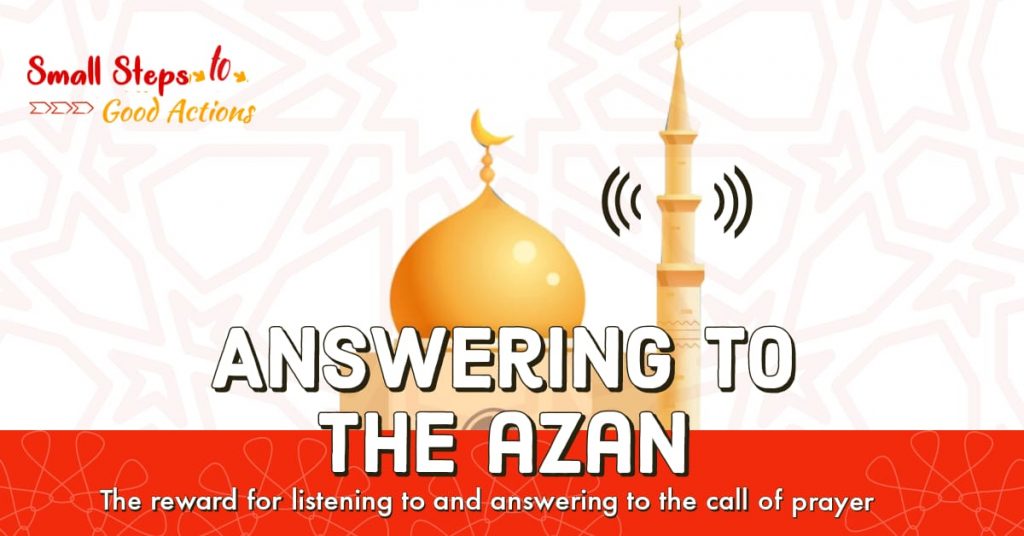 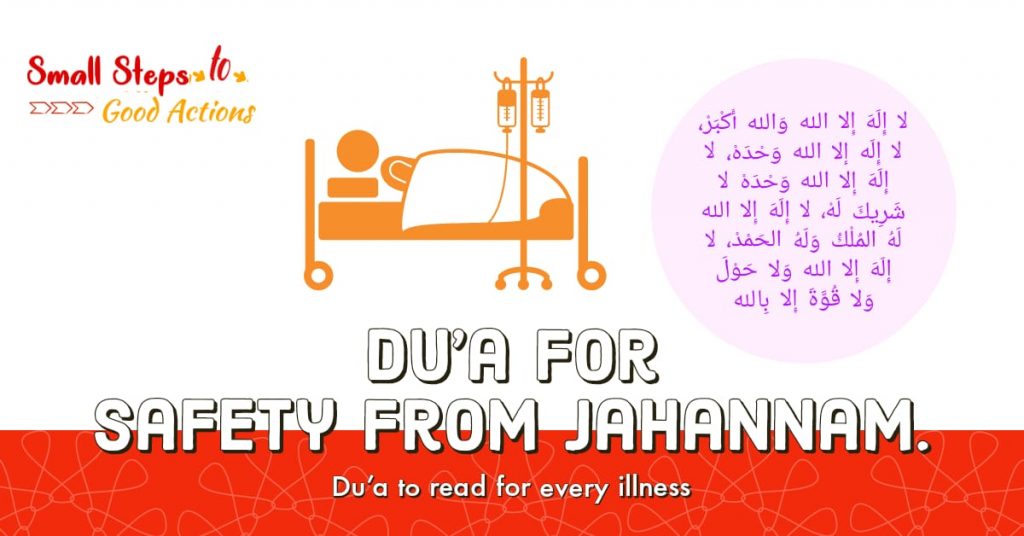 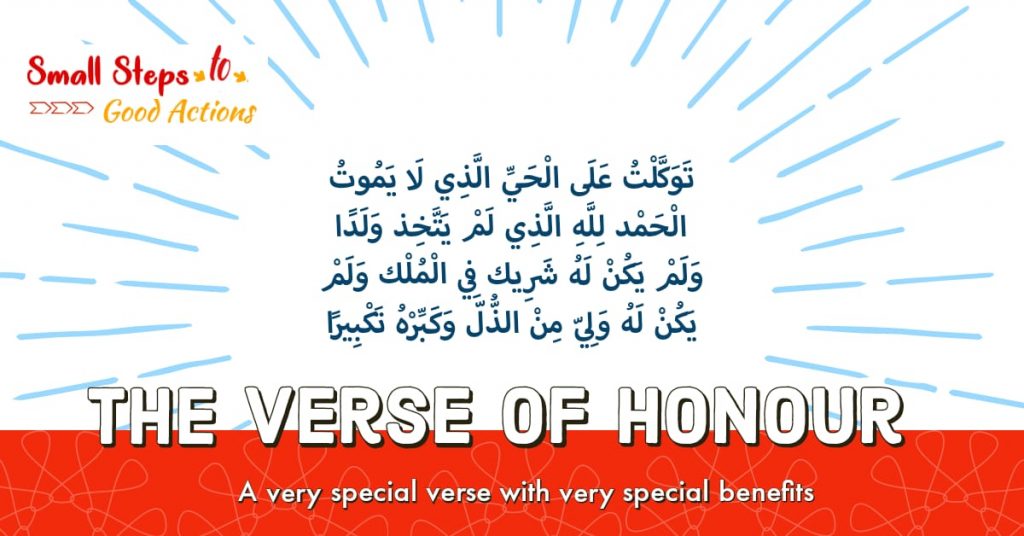 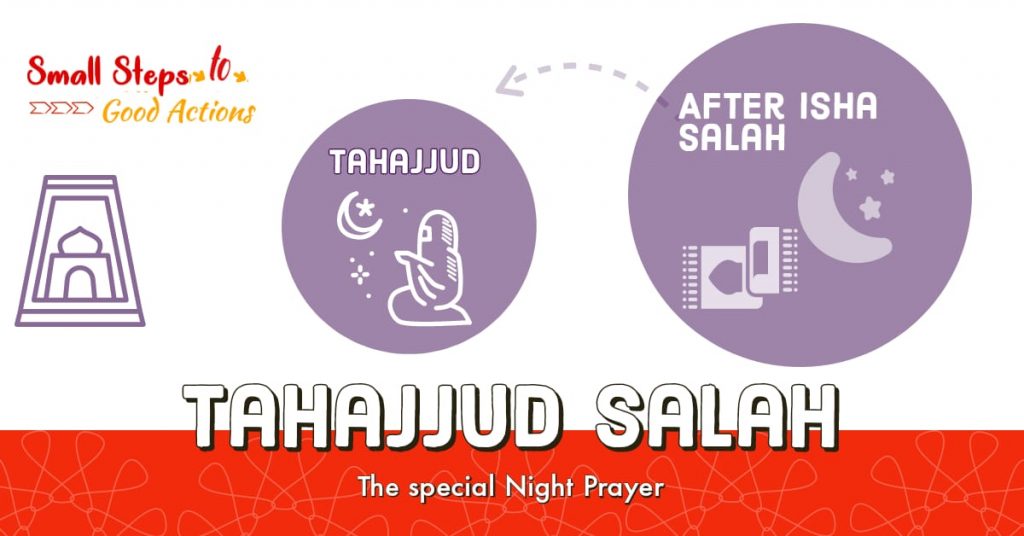 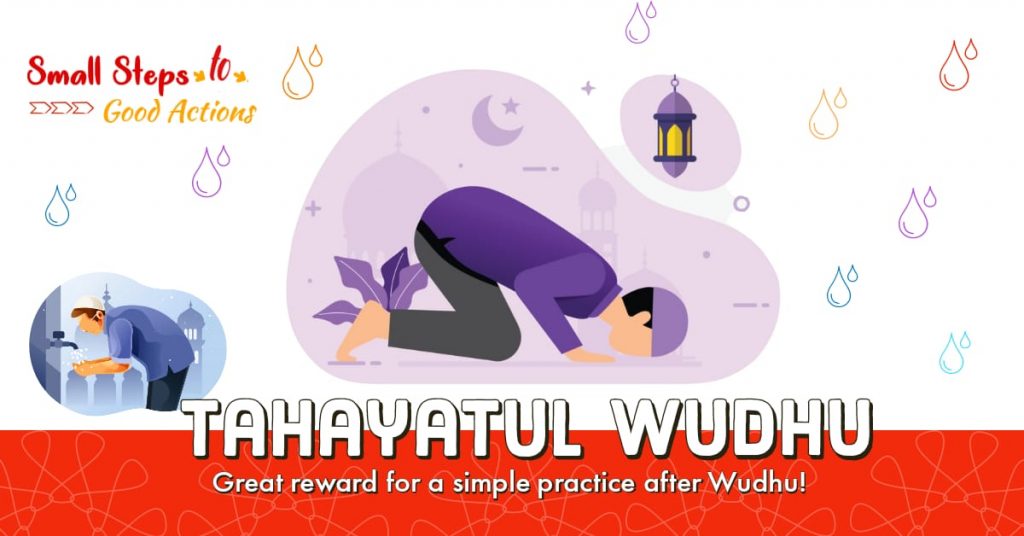 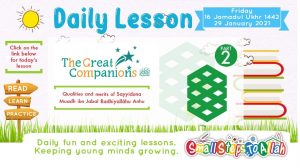 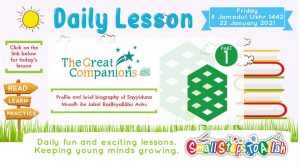