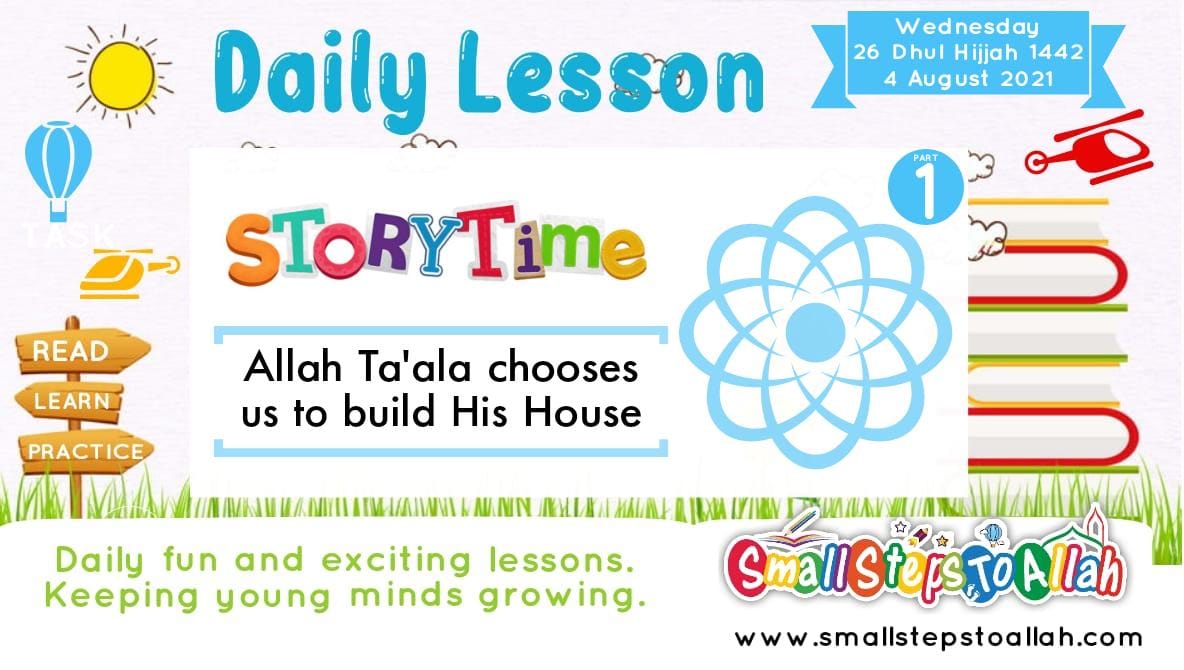 Allah Ta’ala chooses us to build His House (Part 1)

To be continued tomorrow…