We Cannot Hide from Allah 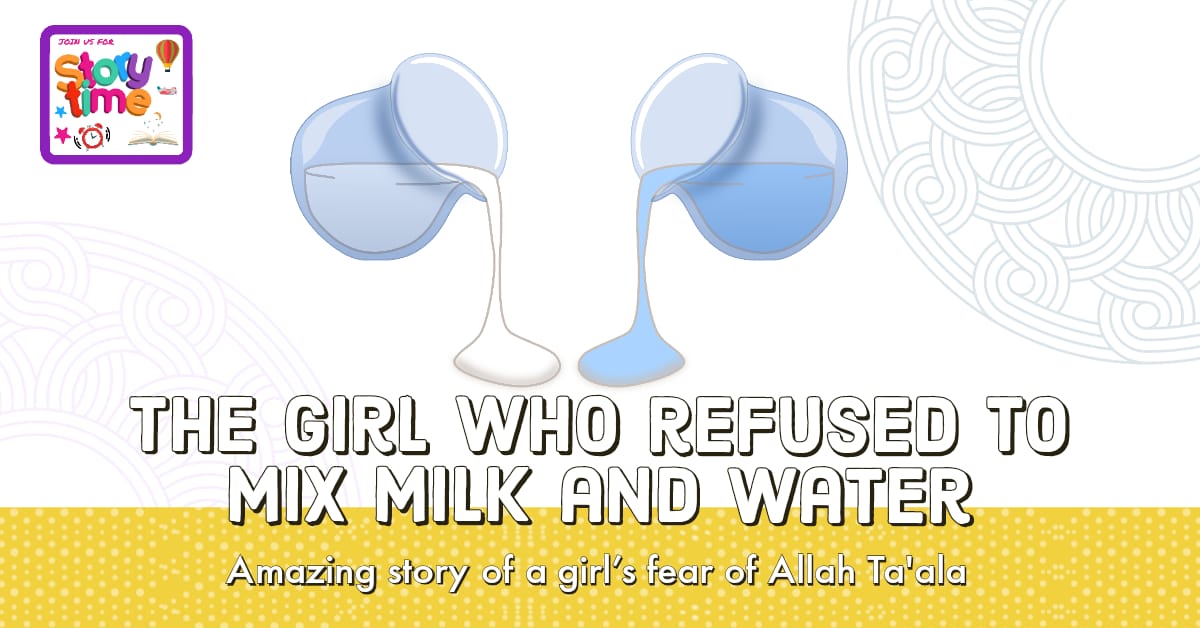 Sayyiduna Umar رضي الله عنه was a great leader. He became ruler after the demise of Abubakr رضي الله عنه. During his rule, he would walk the streets of Madeenah at night to check the safety and well-being of the people.

She continued explaining “My mother, we must obey Umar رضي الله عنه, even if he is not here,”

Sayyiduna Umar رضي الله عنه walked away silently very pleased with the girl’s reply and fear of Allah. He was so impressed by this girl’s piety that he later married his son to her.

This story teaches us to always think of Allah Ta’ala before doing anything. Our parents, teacher, others who look out for us can only advise us and supervise us for short periods of time.

They are all human and so we will always find an opportunity to do something wrong. But Allah Ta’ala is always watching us and there is nowhere to hide from Allah Ta’ala.

So, we must fear Him every time we feel tempted to do something wrong and remind ourselves before we do anything ‘We are being watched’