The Angel Helped Till He Spoke Back 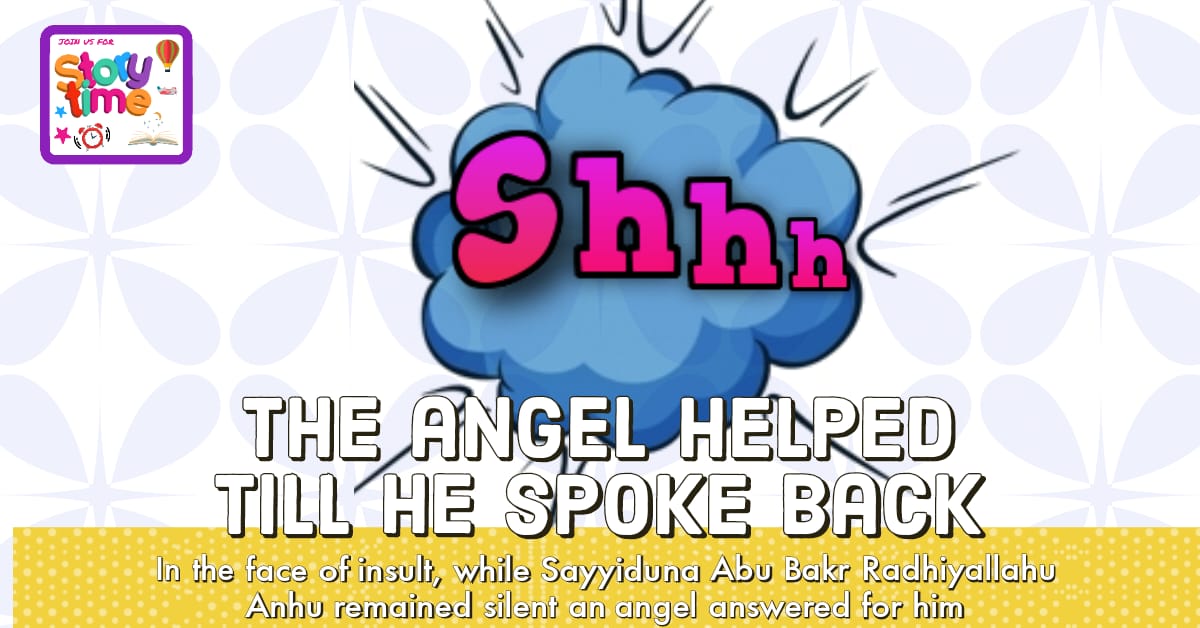 Sayyiduna Abubakr رضي الله عنه remained quiet and did not say anything. Our beloved Nabi ﷺ, smiled and seemed pleased with whatever had happened.

The man insulted Sayyidina Abu Bakr رضي الله عنه a second time, but again he controlled himself and remained silent.

The man started insulting Sayyiduna Abu Bakr رضي الله عنه for a third time, and this time he lost control and responded.

At this, our beloved Nabi ﷺ left (to show his disappointment and disapproval).

Sayyiduna Abu Bakr رضي الله عنه quickly followed our beloved Nabi ﷺ and said: “O Messenger of Allah! He insulted me and you had sat there. Then when I responded to some of what he said, you became saddened and got up.”

Our beloved Nabi ﷺ replied: “There was an angel with you who was responding to his insults on your behalf.”

Then Nabi ﷺ said: “Abu Bakr (keep in mind) three things which are always true, one of which is that whenever a person is subjected to an injustice but leaves the matter to Allah Ta’aala, then Allah Ta’aala will come to his aid” (Musnad Ahmad)

From this story, we learn that it is better to stay quiet than to speak ill.

We also learn to leave matters in the hands of Allah Ta’aala. We do not have to always fight a battle and win it.

When someone insults us, Allah Ta’aala appoints an angel to reply on our behalf! How amazing is that?

So, the next time someone speaks ill of us, do what’s best, be silent and let the angel sent by Allah Ta’aala answer for us. 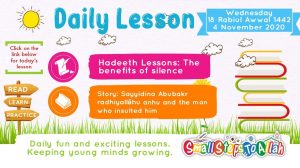 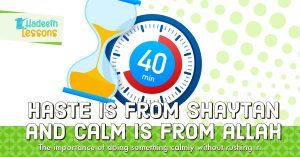