Returning Something to It’s Owner 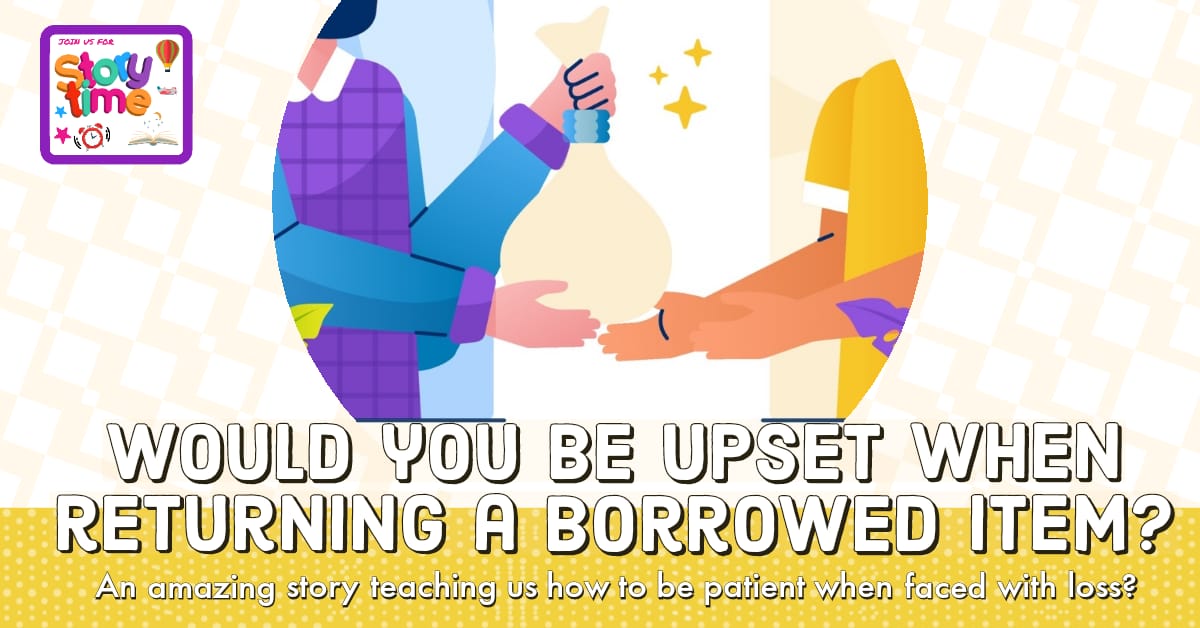 Returning Something to it's Owner

In the time of the Banu Isra’eel, there lived a man who was very knowledgeable and pious too. He had a wife that he loved but she passed away. He was sad and overtaken by grief, so much so that he locked himself in his home. He refused to meet anyone and wanted to be left alone.

A woman from the village came to know of this and paid him a visit. When she arrived she found others standing outside trying to help him or convince him to come out. When she reached the door she said, “I have come for help, and I believe no-one can help me beside this man.” After waiting a while, everyone left, but she waited by his door and said, “I need to ask him something and I will not leave till I’ve spoken to him”

When this message reached him, he said, “Let her in.” She entered and said, “I have come to ask you a question in regards to an important matter.” He asked, “What is it?”

She said, “I borrowed a piece of jewellery from a neighbour of mine and I have worn it and used it for a long time. They now want it back. Should I give it back?” He said, “Yes, by Allah.” She said, “But I have had it for a long time.” He said. “All the more reason to return it to them, as they have been kind to let you use for this length of time.”

She said “Exactly! May Allah have mercy on you. Do you grieve over what Allah Ta’aala gave you and then has taken back from you when He has a greater right to it than you?”

This was an amazing lesson for him, and these words of this unknown woman helped him out of his situation.

We learn from this story that everything we have actually really belongs to Allah Ta’aala. He has been kind to let us use and benefit from all of these blessings. If at any time he wishes to take a blessing away from us, we have no reason to complain. The blessing Allah Ta’aala gave us to use has been taken back by Allah Ta’aala.