[This incident can be found in Saheeh Bukhaari] 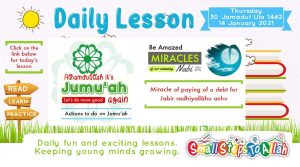 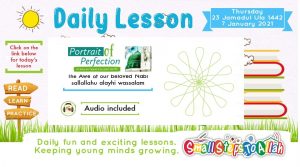