His Blessed Courage and Strength 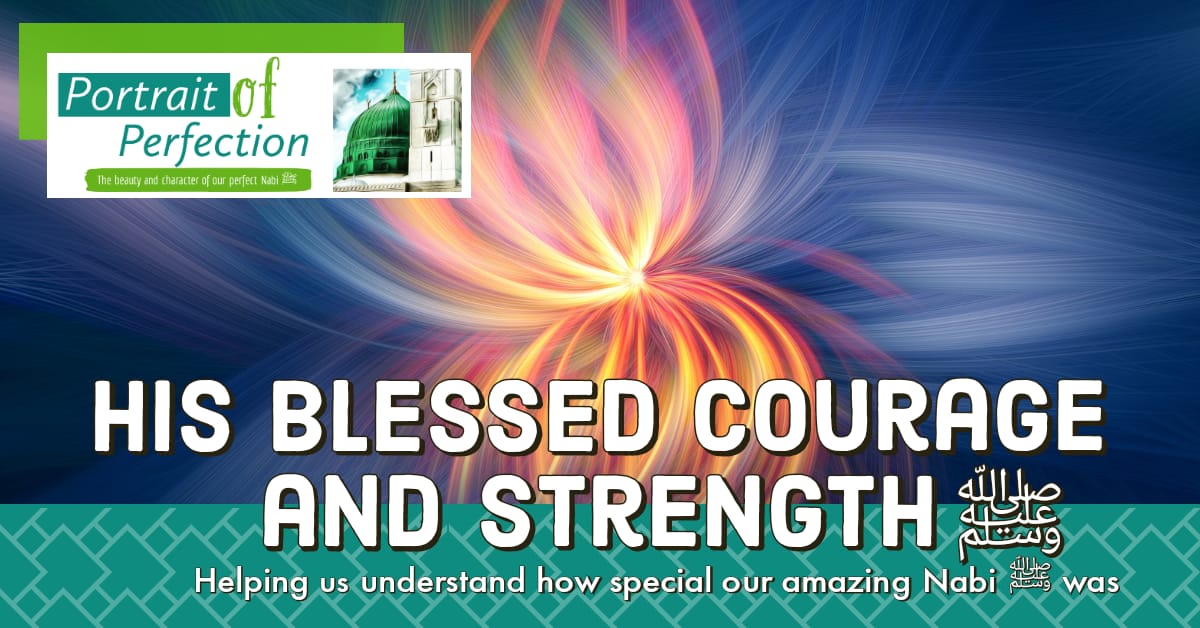 His courage and strength ﷺ

The bravery of our beloved Nabi ﷺ is very apparent especially during battles and during times of fear. During the battle of Badr, when the Muslims were weak and very few in number (only 313) and the enemy were a thousand strong, Ali رضي الله عنه says that Rasulullah ﷺ on this day, was the nearest to the enemy. (Majma’/Ithaf)

Note: The chances of getting injured are a lot more when one is near the enemy!

Another such battle was the battle of Hunain in which the Muslims were severely shaken by a sudden attack. Our beloved Nabi ﷺ remained steadfast even in this sudden attack and faced up to the enemy. (Tirmidhi)

Anas رضي الله عنه narrates that there was once a sudden alarm and panic in Madeenah which was caused by a loud sound. Our beloved Nabi ﷺ took Abu Talha’s horse and set out all alone in the direction of the sound. By the time the Sahabah had got up and prepared themselves, our beloved Nabi ﷺ was seen returning from a distance and told them that there is nothing to fear.

No matter how difficult the time was, our amazing Nabi ﷺ always stood firm. (Tirmidhi)

On another occasion, while preparations were underway for the battle of trenches, the Sahabah came across a huge boulder (huge rock). Many companions made an effort to break it but none of them succeeded. Finally, they came to our beloved Nabi ﷺ, Our beloved Nabi ﷺ struck it and after only 3 strikes, He broke the rock!

This was just a glimpse into the bravery and courage of our most beloved Nabi ﷺ who was indeed most perfect, most special and who is the one we should all make our role model. 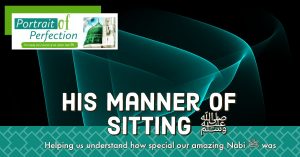 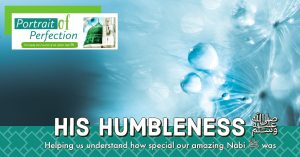 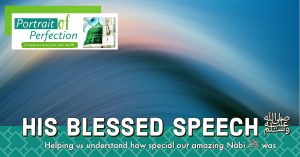