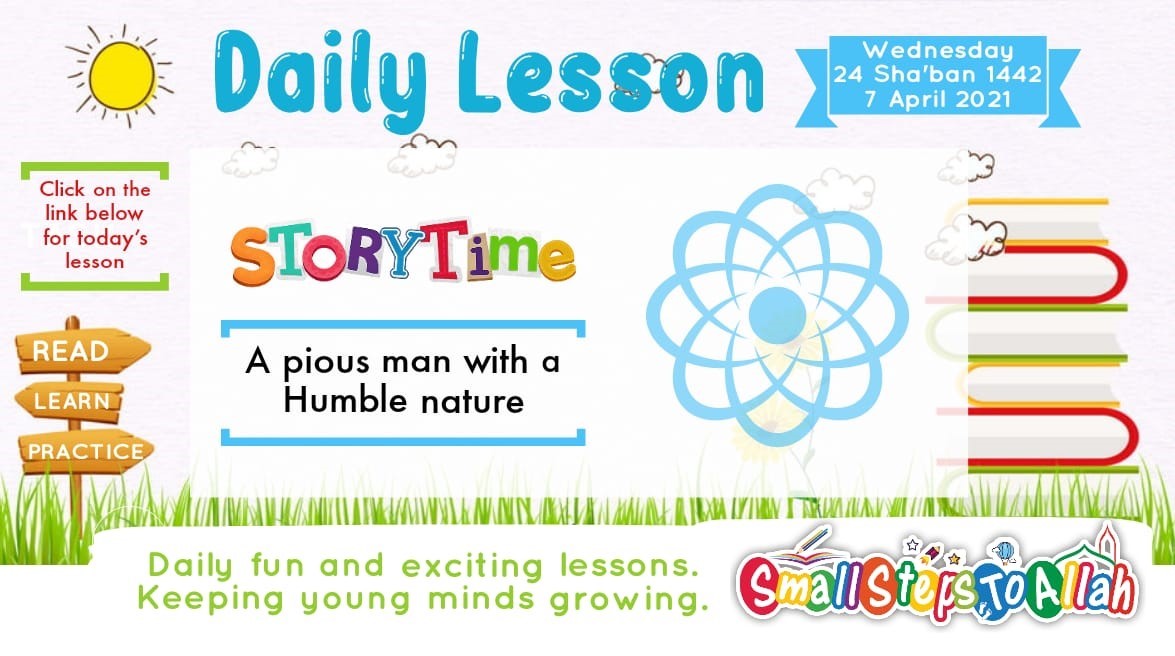 A pious man with a Humble nature

One day a very pious old man was going somewhere when he passed by a group of friends.

They were young men, out having fun. Seeing this old saintly man, they decided to pass comments at him, to make him angry.

They began to laugh loudly as the pious man approached and then when the pious man was close enough, one of the men came close, and by way of insulting him asked,

At this question, the pious man became neither angry nor irritated. He remained calm and cool and replied to that man, saying:

‘I cannot say just now, because I do not know in what state I shall die.

People who are humble do not take offence very easily from the comments of others. The reason being, they regard themselves to be worthless and regard all others around them to be better.

Like in the incident, the pious man had no problem with being compared to even a dog, as a man with evil actions is less worthy than any animal who at least does not commit sin.

For this reason, our pious elders, such as Shaykh Ashraf Ali Thanwi رحمه الله would not even take pride in his own Iman and would rather say: