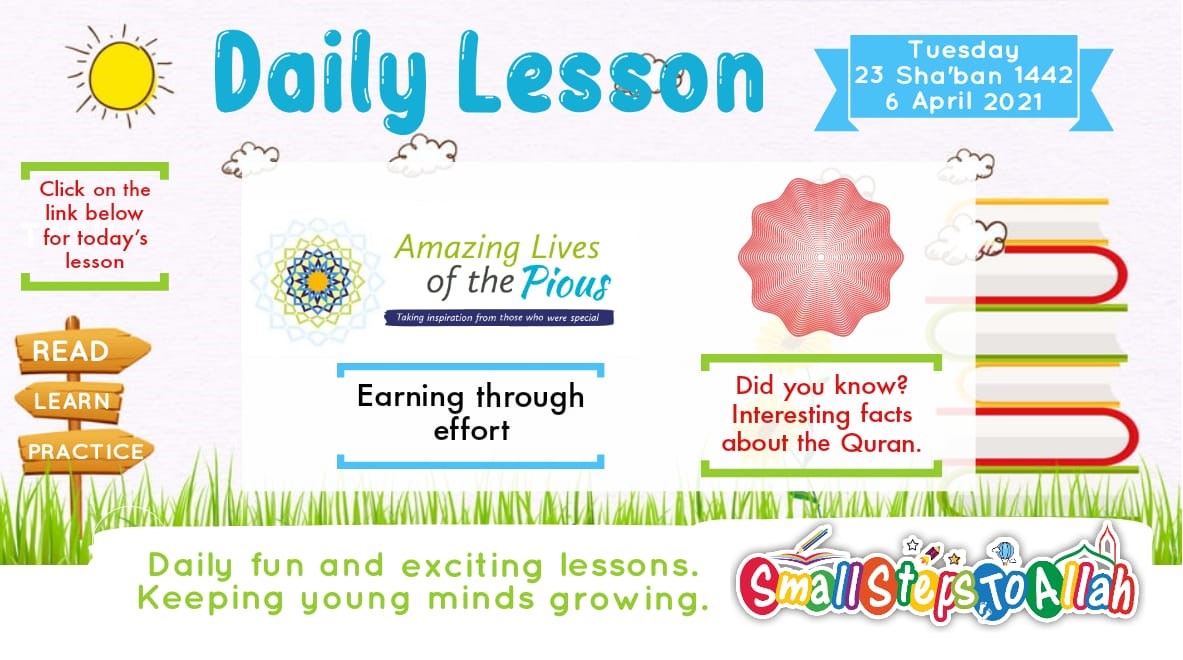 Imam Ahmad Ibn Hambal رحمه الله who is known as Imam al-Muslimeen (the imām of the Muslims) is a great imam of Fiqh and Hadeeth. He compiled a book of hadeeth for which it is said he travelled the world twice to collect hadeeth from different ulama.

As he did not have money to buy new clothes he was forced to remain in his room for some time. When his friends came to know of this they offered to gift him some money with which he could buy new clothes but he refused their offer.