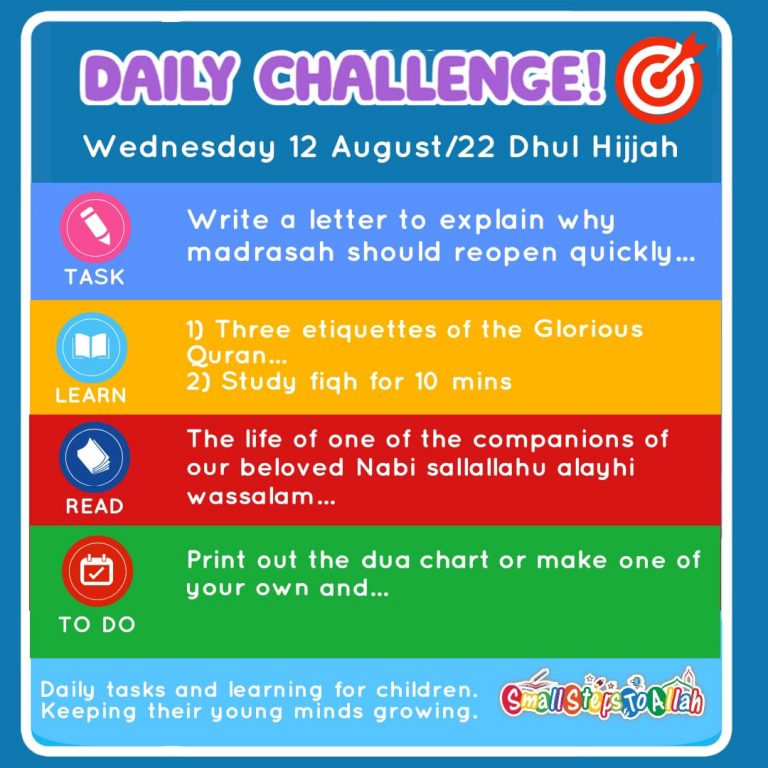 Madrasah has been closed for a very long time now.. Too long!

We all miss madrasah and can’t wait to be back with our teachers and class mates learning all the good things we were leanring before and becoming good.

Today we want you to write a letter to ask the government to open madrasah again.

Have a look at the template to help you write the letter. Once it is ready get an adult to check it and then write it up on a separate sheet. Keep it safe! 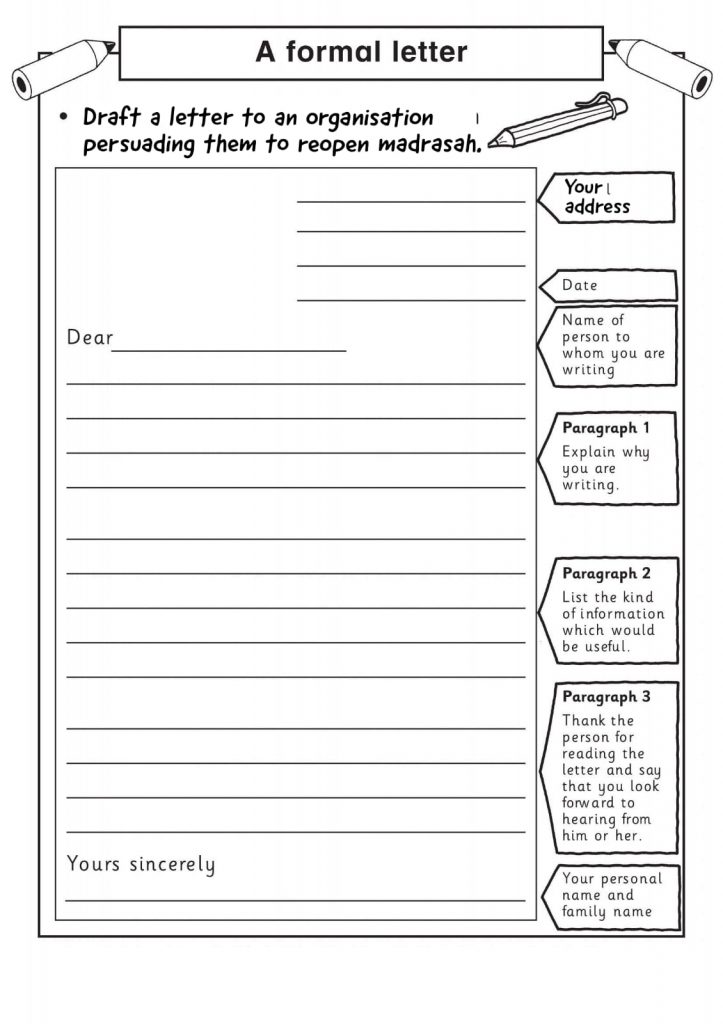 Today we’ll be learning 3 etiquettes of the Glorious Quran. Read them and practice them whenever you read Quran.

● Abubakr رضي الله عنه was a very humble and truthful companion of our beloved Rasool ﷺ and this truthfulness gave him the title As-Siddiq (the truthful one).

● When our beloved Nabi ﷺ undertook a very dangerous journey from Makkah to Medina when he migrated. His life was in danger and he left from Makkah to migrate and to take a journey to Medina and this was a very historical journey and in this journey Abu Bakr رضي الله عنه was the chosen companion because our beloved Nabi ﷺ trusted him very greatly.

● When our beloved Nabi ﷺ gave glad tidings to 10 sahaba of Jannah – these 10 sahaba are known as Ashara e Mubasharah (the 10 Sahaba who were given the glad tidings and the good news of Jannah). Abu Bakr رضي الله عنه was one of these 10 companions.

● He was nominated and chosen to be the leader of the Muslims which we know as the Khalifa.

● There were 4 rightly chosen Khalifa (Khulafa e rashideen- The rightly guided Khulafa). He was the first of these 4 and he remained Khalifa for 2 years because he passed away after 2 years.

Print out our small steps to Allah dua chart. If you do not have a printer then make a chart of your own. Today we want you to check which duas you know and which you don’t know.

Look out for our printable dua cards which will be coming very soon!!! 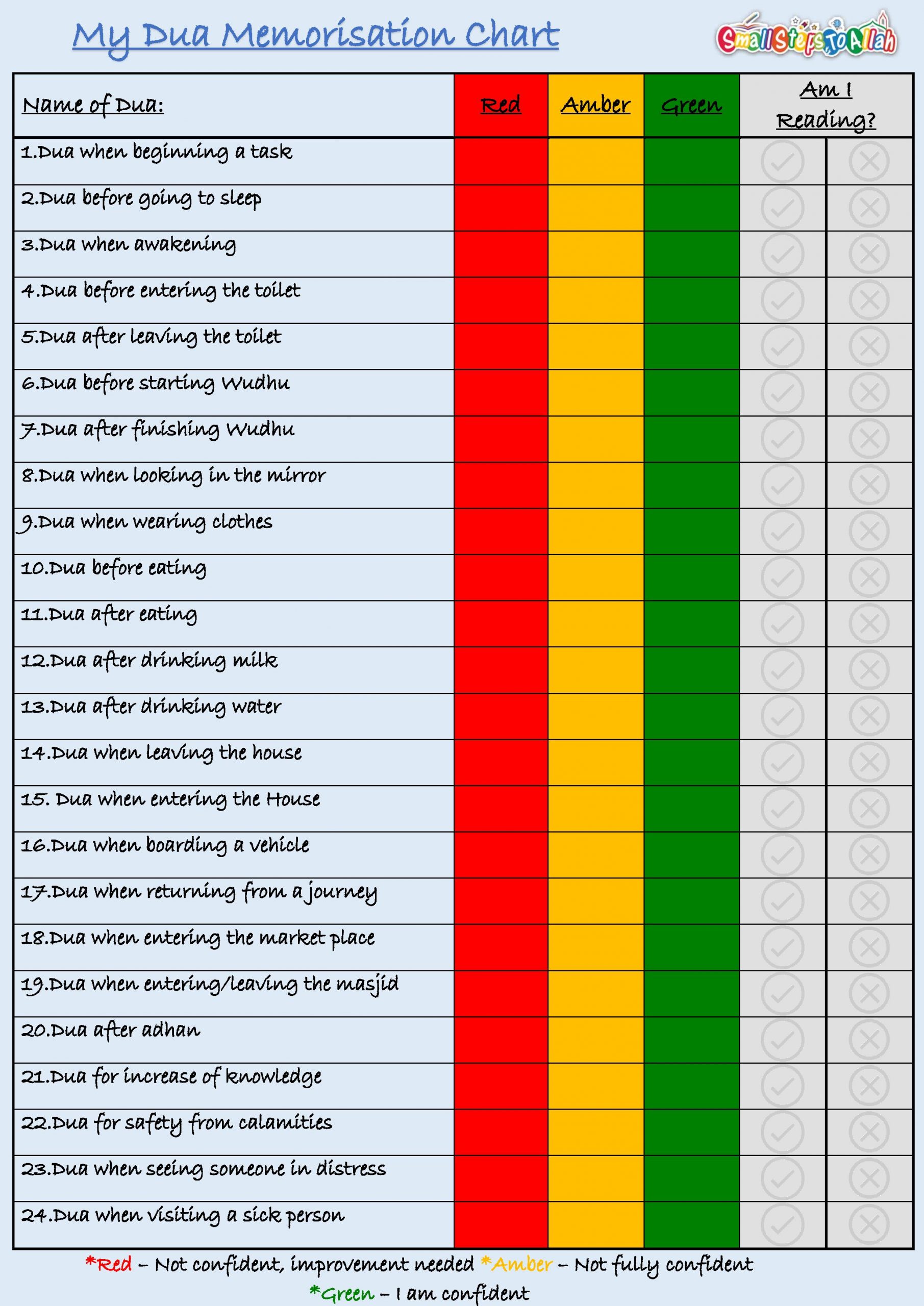 Make a chart of all the Duas that you know and check how many you are reading.

Below is a idea for you!!