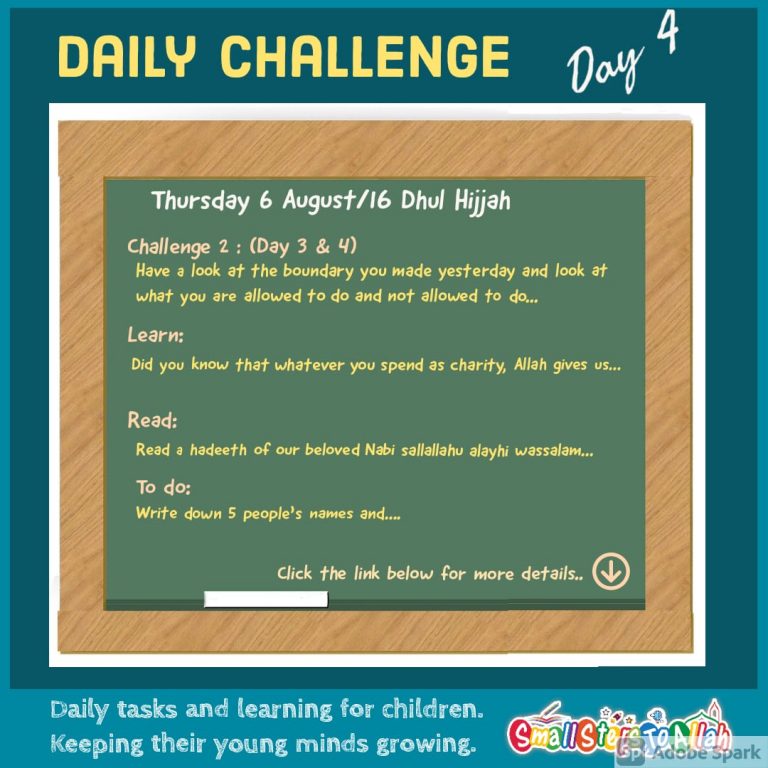 Now look at this list and make sure we do the acts which keep us within this boundary. Every time you do something wrong apologise and come back inside the box. Keep doing this and learning what is right and wrong and insha’allah you will go straight in to Jannah!

Did you know that whatever we spend as charity 🗳️ (for example donations to masjids, helping the poor people etc) and we do this to make only Allah happy. Allah gives us more than 700 in return for this! 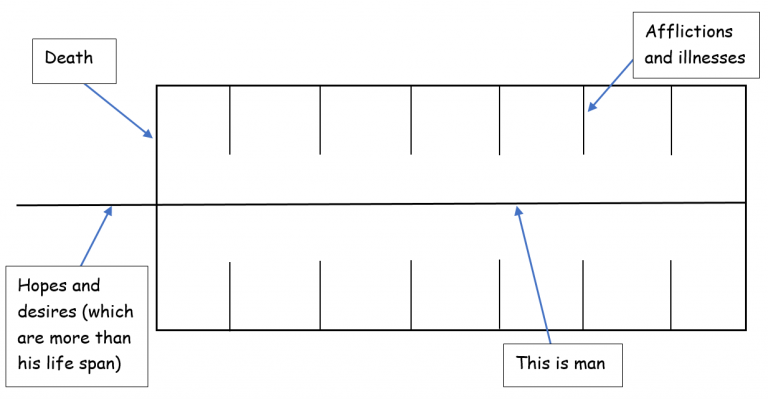 This centre line represents man, and the four sides of the square represent his life which encompasses him.

The line that goes beyond the square represents his hopes (i.e. hopes and desires are more than his actual life span).

The small lines inside represent illnesses and afflictions. If one of these small lines misses him, the next one will befall him

What is True Taqwa?

Umar bin Khattab (R.A) asked Ubay Ibn Ka’b (R.A) about Taqwa. In reply Ka’b (R.A) asked Umar (R.A) if he had ever walked on a thorny path and if yes how he had passed through it. Umar (RA) explained that he gathered his clothes together and ensured that his clothes didn’t get caught by the thorns. “I rolled up my lower garment and was cautious as to where I would tread to avoid being pricked by the thorns”. Ka’b (R.A) said “That is Taqwa”.

The explanation  of Kab (R.A) statement is that we too should pass through this world very carefully, ensuring we do not fall prey to shaytaan and nafs and commit a sin; be it major or minor!

Choose 5 people and write down their names. From the lesson of the day you listened to yesterday, pick one advice and share it with these 5 people.