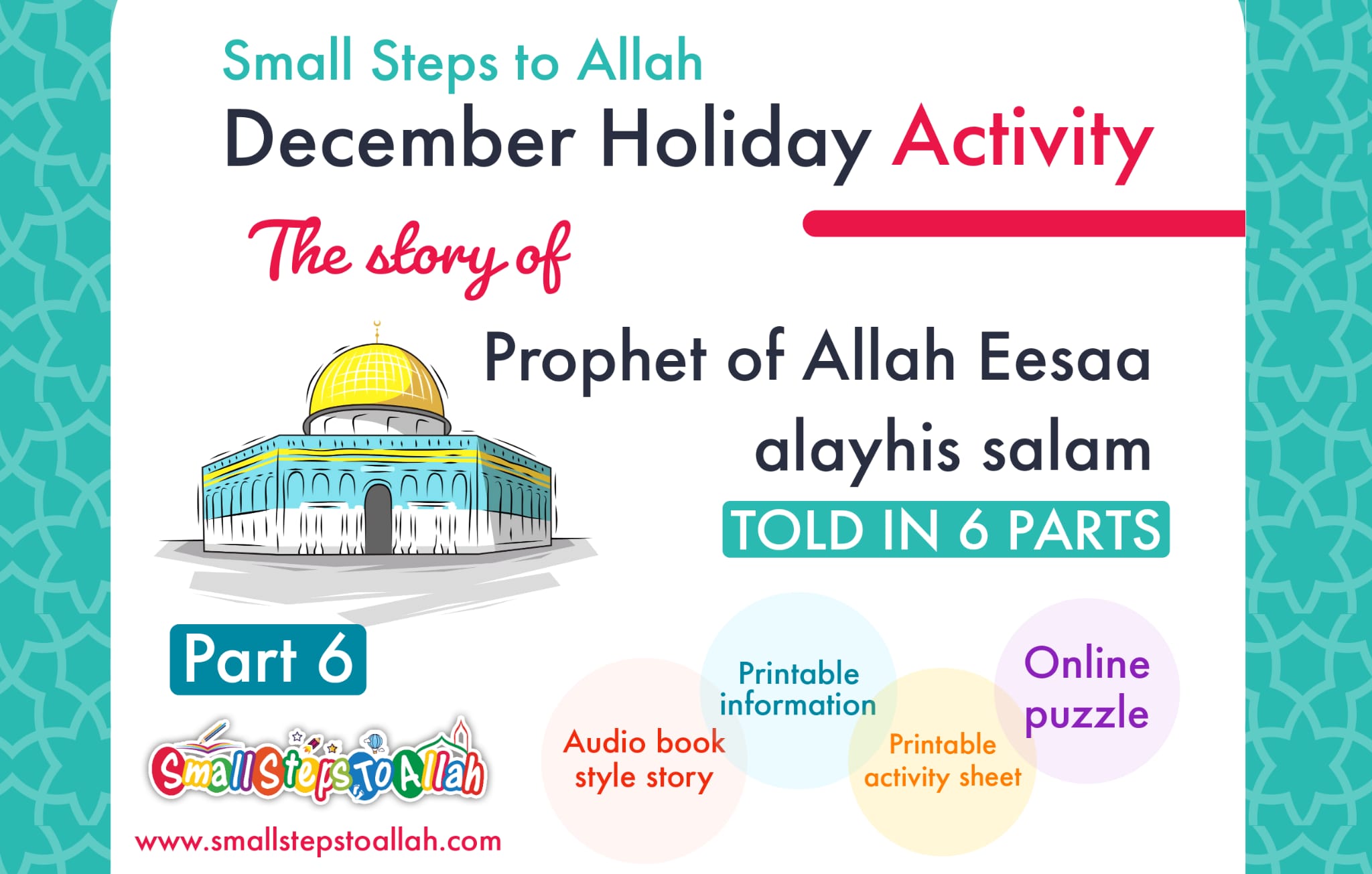 Let’s see how well you have remembered part 6 of this story. Click below to do our puzzles and activities for part 6 of the story:

Information sheet, puzzles and activities for part 6 of the story: