Ibn Jurayj رحمه الله is among the great ulama of this ummah. He is a Tab’ Tabi’ee meaning he met individuals who had met the Sahabah! He transmitted a large number of Ahadeeth and was one of leading Fuqaha of Makkah

Makkee ibn Ibraheem رحمه الله mentions an incident in which he says that:

The treasurer gave the one dinar to the begger and a short while later another man came. He had been sent by Ibn Juraj’s brother.

He had with him a letter and a small pouch. The letter read: ‘I have sent you fifty dinars (gold coins).’ 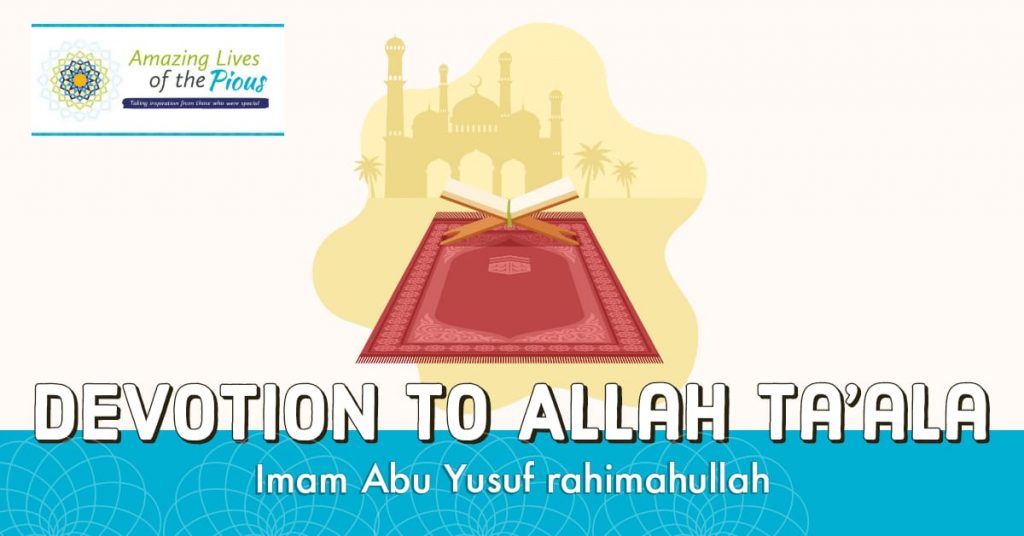 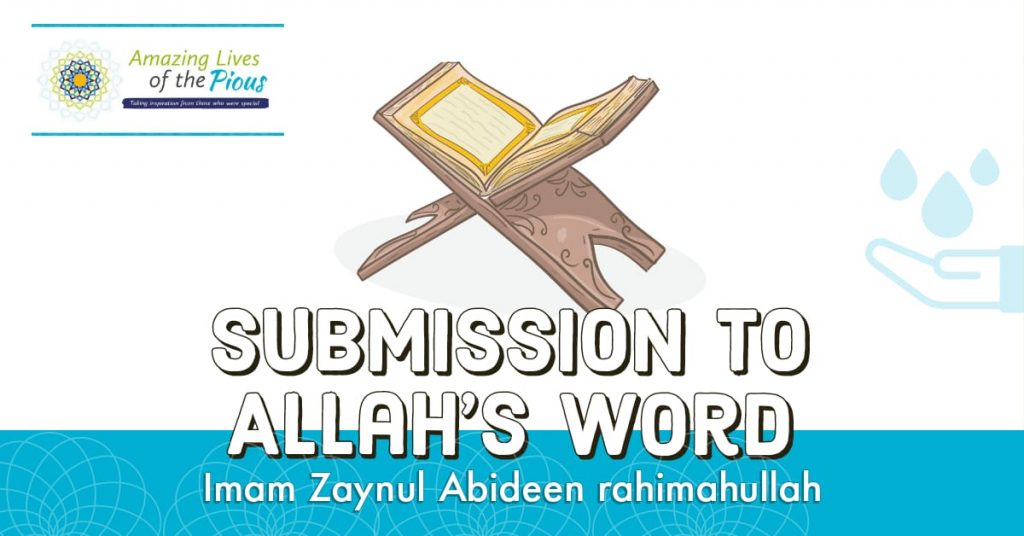 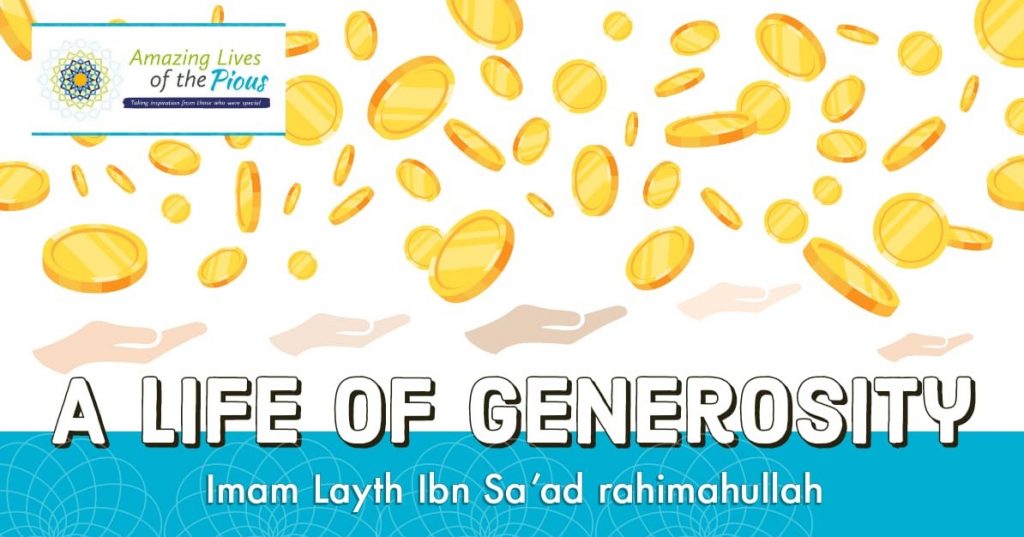