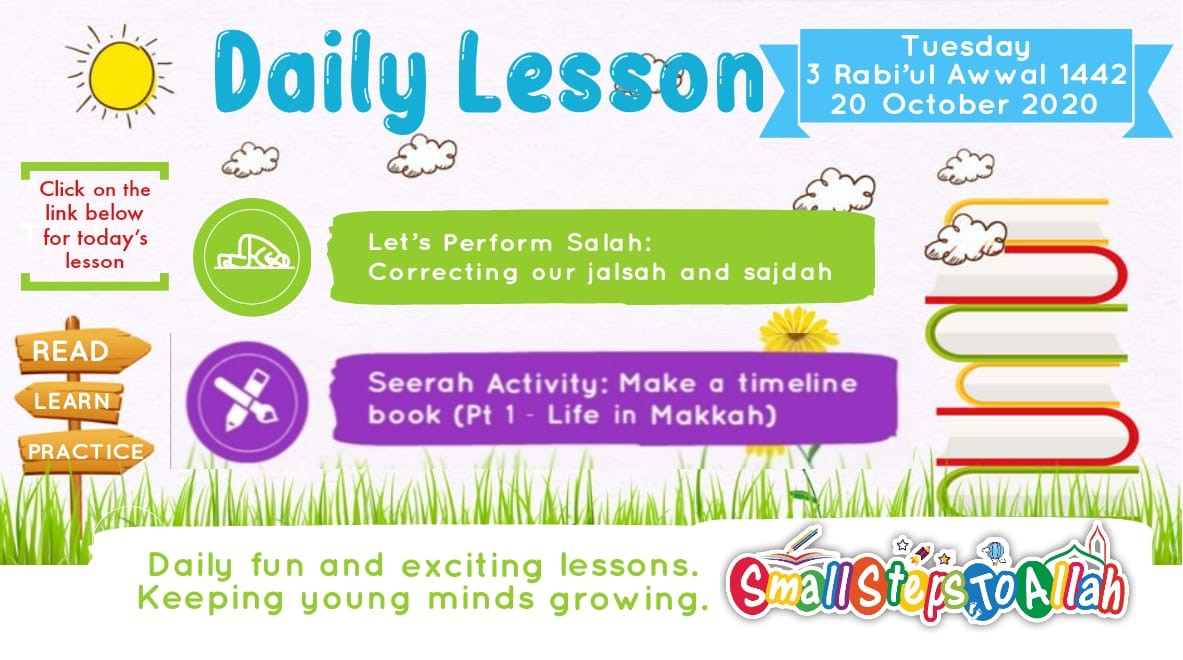 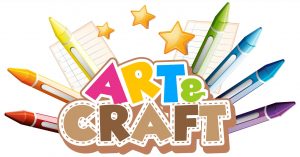 Spend time making this unique Seerah timeline. Learn about all the important events that took place during our beloved Nabi ﷺ's life in Makkah. Don't forget this is only part 1.

Did you know? There have been remarkable examples of memory, Imam Muhammad rahmatullahi alayh was a student of Imam Abu Haneefa rahmatullahi alayh. He completed memorising the Quran in just 7 days. Can you do better? (Bulugh Al Amanee)

We are now ready to go into Jalsah (Sitting in between both sajdah).

This will be done in the following way:

A )Whilst saying Allahu Akbar sit up from sajdah

B ) (Boys) Will place both hands on the thighs, closer to the knees (but no hanging over on the knees)

(Girls) Both hands should be kept on the upper part of the thighs closer to the body with the fingers kept together.

C ) Sit in the following manner:

(Girls) Girls should not sit on the left leg (as men do) but rather sit on the floor. Both feet should come out on the right side lay flat on the ground.

E ) Now, whilst saying Allahu Akbar go into the second Sajdah in the same manner as in the first sajdah placing the nose first and then the forehead.

On finishing the second Sajdah, one Rakaat has been completed and you will stand up for the second Rakaat saying, Allahu Akbar.