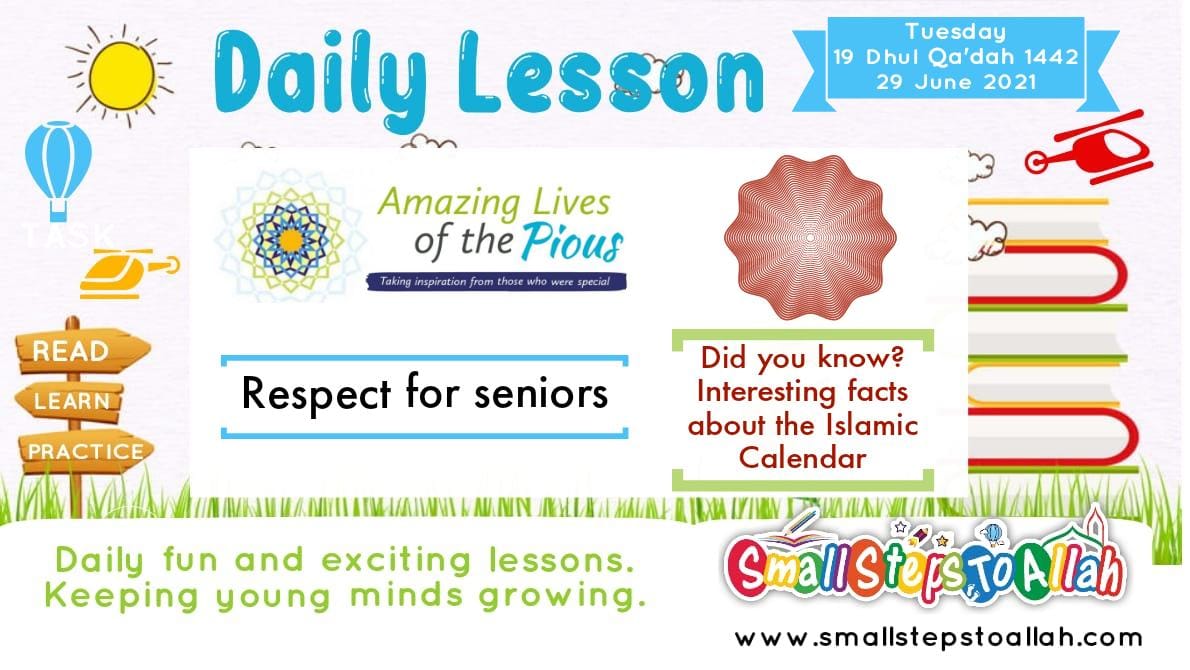 The respect Imam Abu Hanifah رحمه الله had for his seniors

Imam Abu Hanifa رحمه الله also know as Imamul Azam (the great Imam) is one of the four famous imams of fiqh and his fiqh is followed by thousands around the world. Historians say he studied from approximately 4000 teachers! Living in a time when some Sahabah were still alive, he is regarded as a Tabi’ee. Despite his high status and knowledge, he had an amazing level of respect and regard for his teachers and seniors.

He says himself,  “I never stretched my legs in the direction of the house of my teacher, Hammad ibn Abi Sulayman رحمه الله, although I was seven blocks away from his house.