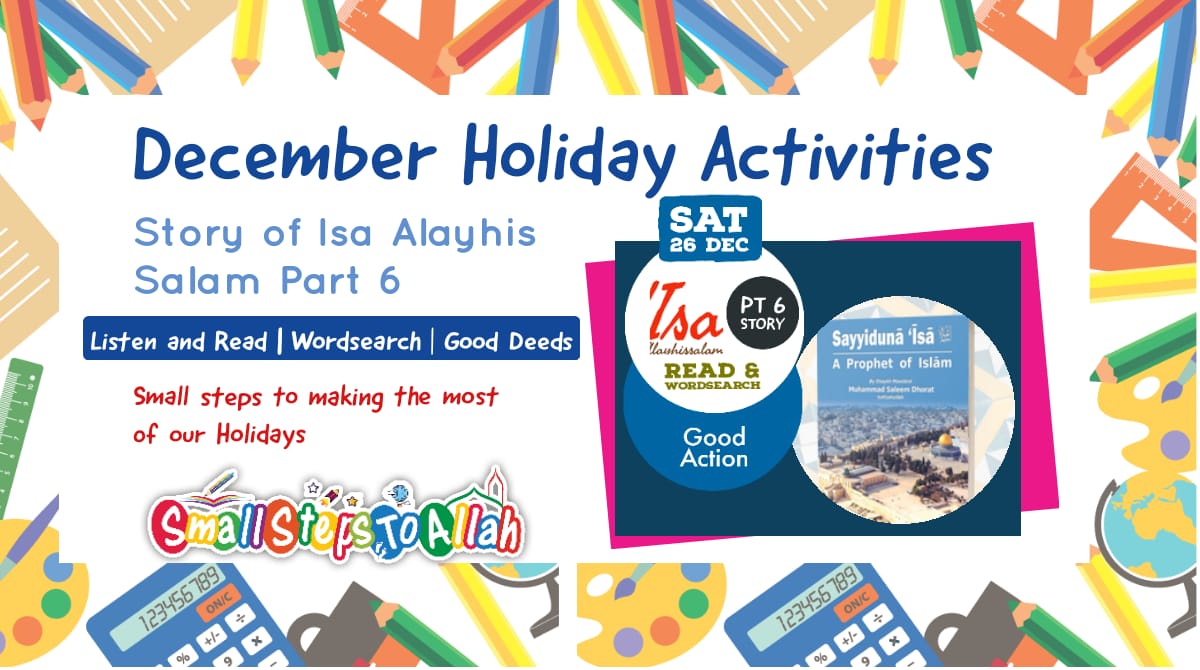 Let’s see how well you have remembered part six of this story. Click below to do our Isa Alayhis Salam word search 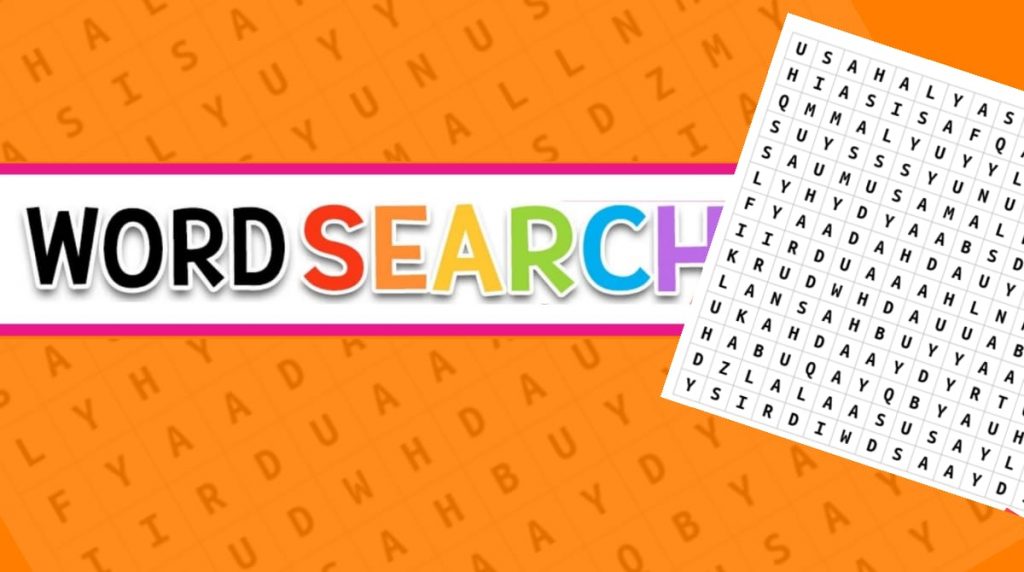 Every morning read Surah Yaseen (which is at the end of the 22nd Juzz). Don’t start your day with anything except this.

What is the benefit? By reading Surah Yaseen in the morning all of the day’s tasks and jobs become easy for us. So get started from today and do this every single day. 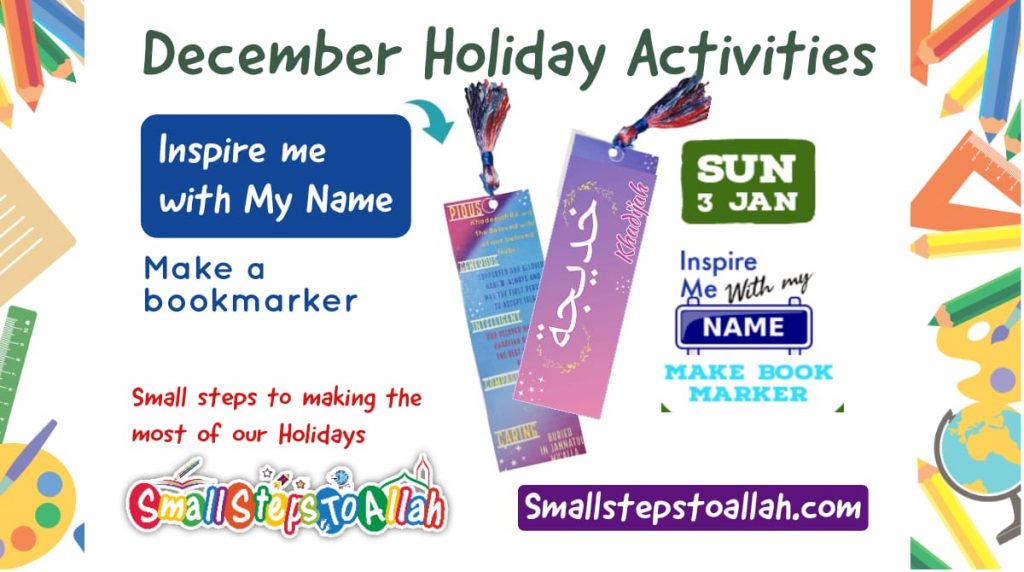 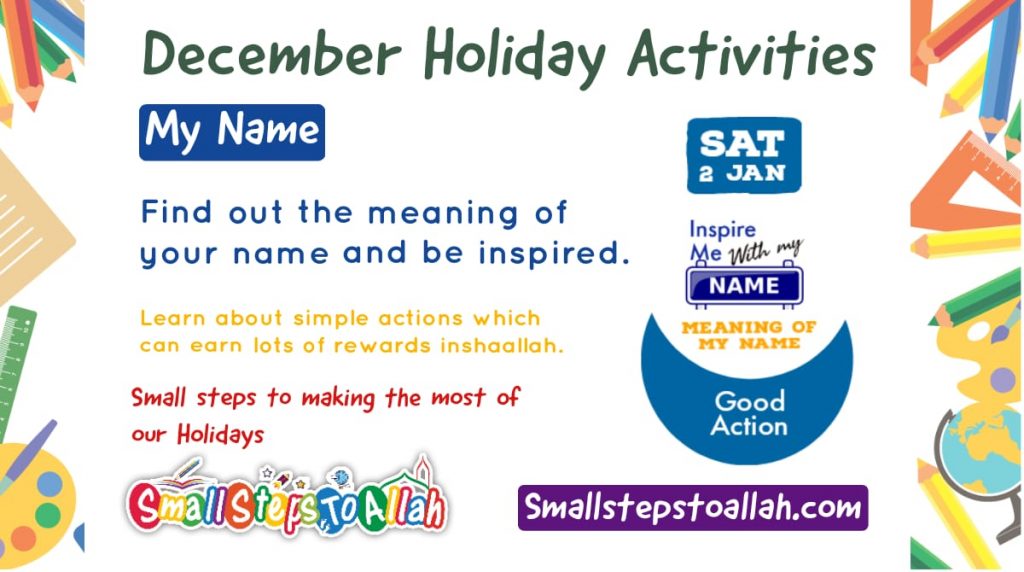 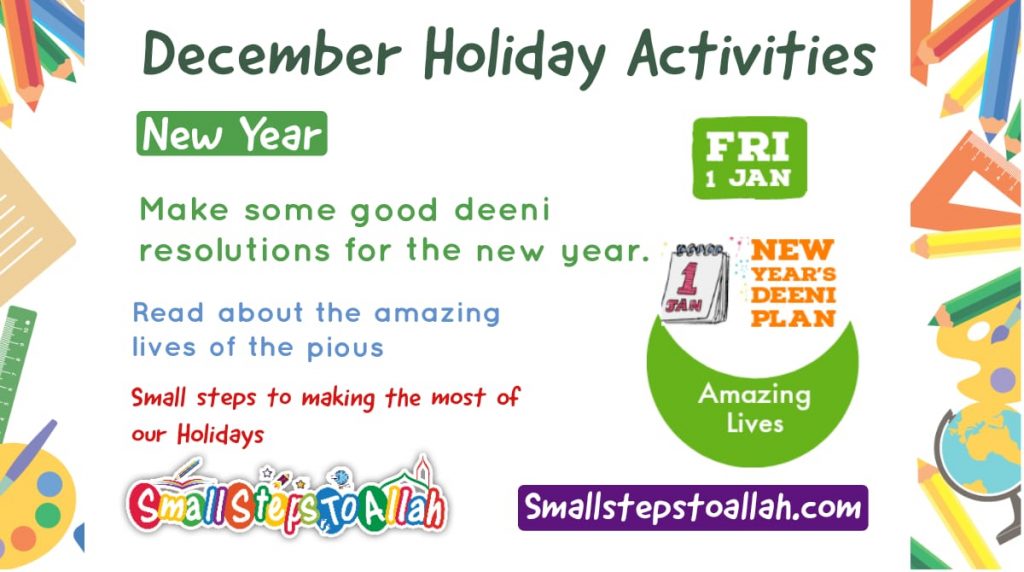 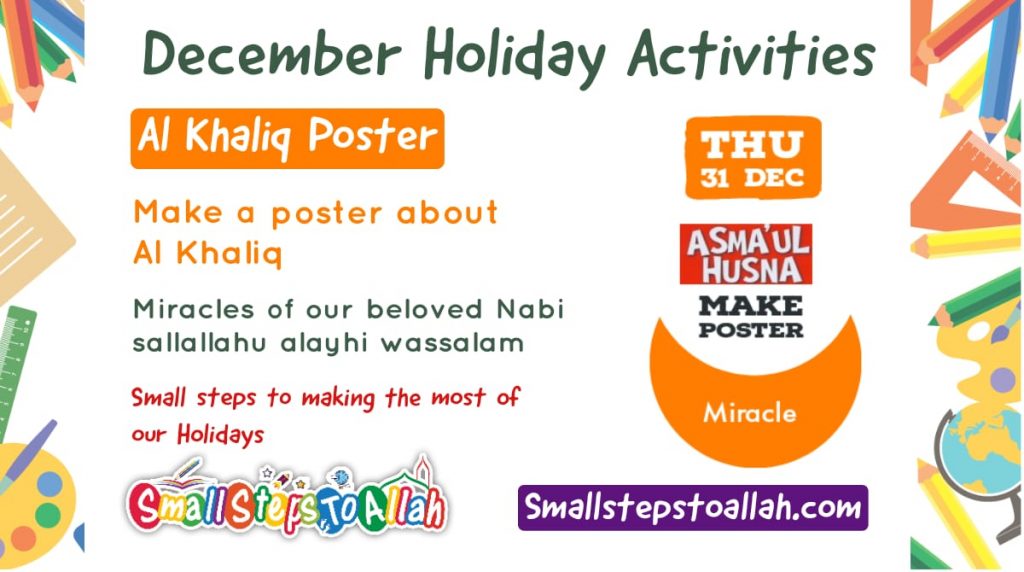 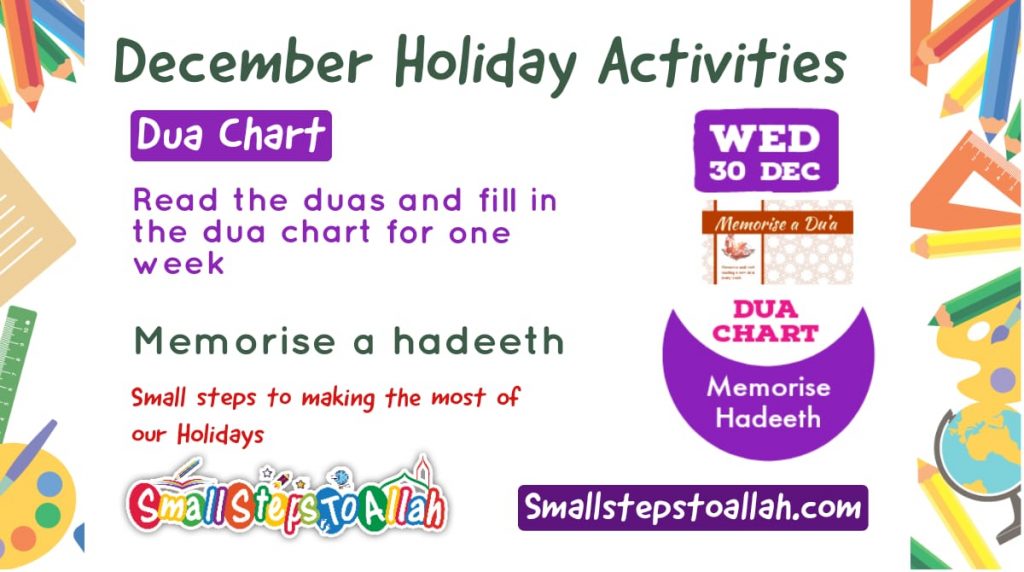 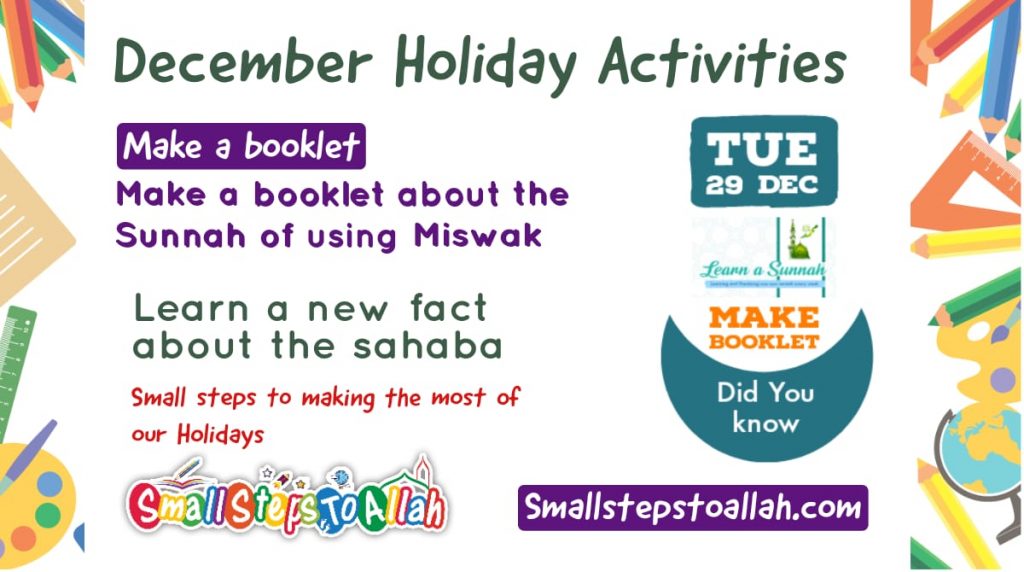