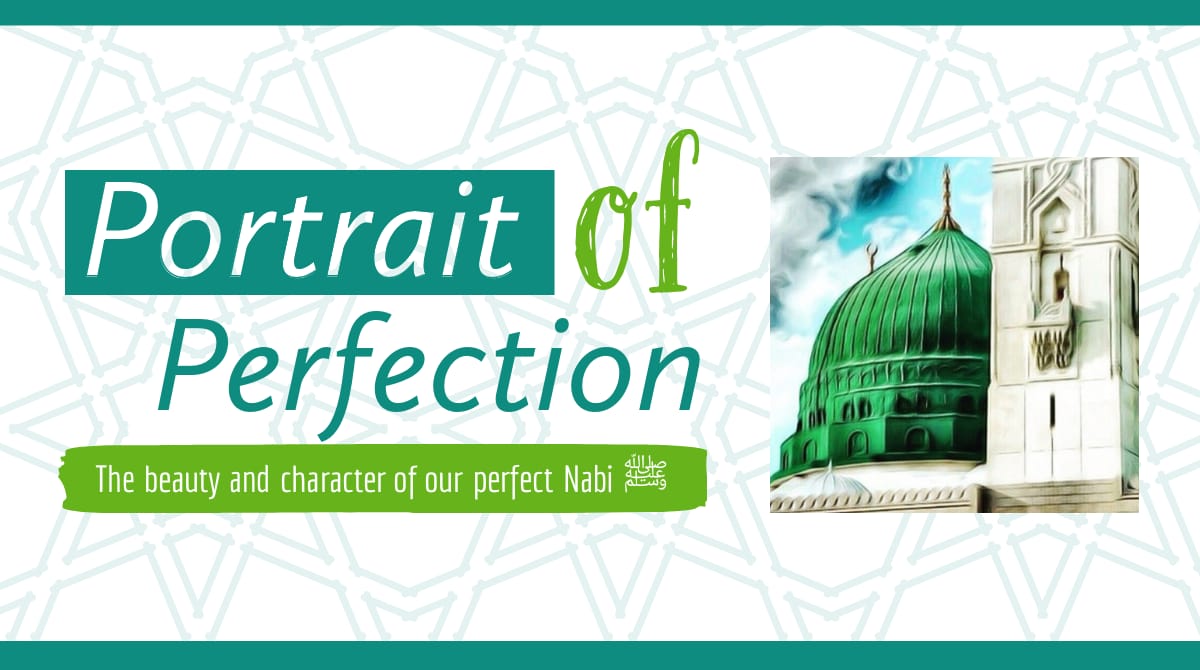 Amongst the qualities of our beloved Nabi ﷺ was that he was extremely generous and would encourage generosity.

This quality was within our beloved Nabi ﷺ even before prophethood. As can be found from the statement of Sayyidah Khadeejah رضي الله عنها who praise our beloved Nabi ﷺ saying he was good to his relatives, he was true to his word, he would help those who were in need, he would support the weak, and he was generous to the guest and would answer the call of those who were in distress.” (Bukhari)

Sayyiduna Abdullah Ibn Abbaas رضي الله عنه describes our beloved Nabi ﷺ as being the most generous of all people. He further says that our beloved Nabi ﷺ would reach the peak in generosity during the month of Ramadan. He would say regarding his generosity that it was more than the strong uncontrollable wind (meaning being ready and in a hurry to do charitable deeds).” (Bukhari)

Abu Dharr رضي الله عنه recalls an incident he witnessed saying he once walked with our beloved Nabi ﷺ who said to him that if the mountain of Uhud was turned into gold for him, he would not be happy that even one coins worths of gold be left with him after three nights. (he would wish to have spent it all in good charitable causes to help others). The only about he would like to have remaining would be to pay any debts. (Bukhari)

Sayyiduna Anas ibn Maalik رضي الله عنه says that our beloved Nabi ﷺ was never asked for anything by someone about to accept Islam, except that he would give it. A man after experiencing this said to his people about our beloved Nabi ﷺ that ‘O my people! Muhammad ﷺ gives, like a person who has no fear of poverty!’ (Muslim)

Some advices (ahaadeeth) of our beloved Nabi ﷺ regarding generosity:

1) “The believer is not the one who eats when his neighbour is hungry.” (Sunan al-Kubra)

2) “The believer is simple and generous, and the wicked person is deceitful and ignoble.” (Abu Dawud)

3) “Whoever believes in Allah and the Last Day, let him be generous to his guest”. (Bukhari)

4) “Every person will be under the shade of his own charity on the Day of Resurrection until judgement is rendered among people.” (Tirmidhi)

6) “A generous person is close to Allah, close to paradise, (and) loved by people” (Tirmidhi)

7) “Two angels descend from heaven each morning. One of them prays:
‘O Allah, grant the one who spends a replacement of what he has spent!’ The other says: ‘O Allah, destroy the wealth of one who refrains from spending.'” (Muslim)

Click here to Print
Posted in Portrait of Perfection