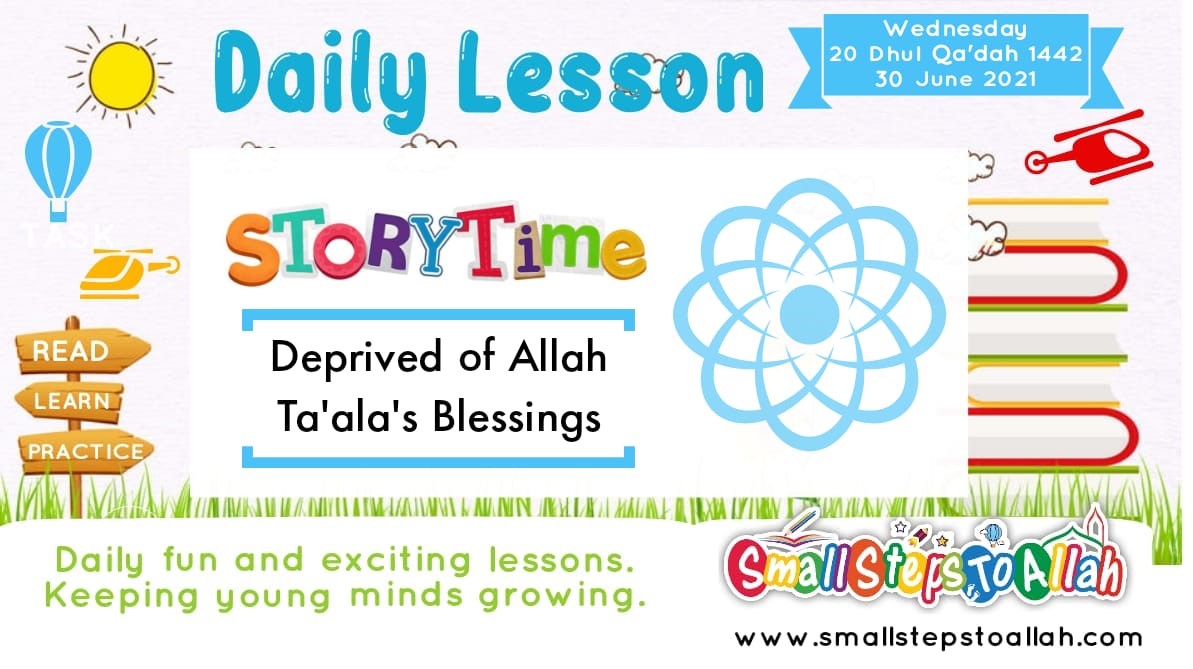 Sayyiduna Abdullah Ibne Abi Aufa رضي الله عنه has said, that once, in the evening on the day of ‘Arafah, we (the Sahaabah) were sitting around Rasulullah ﷺ.

He announced, “Anyone who has broken his relationship with any of his family, should leave the company and not sit with us!” Only one man sitting at a great distance stood up and left. After a while, he returned and joined the gathering.

Rasulullah ﷺ asked him why he had left after his statement. The man replied that, after hearing the order, he went straight to his aunt who had broken ties with him.

On seeing him she asked how it was that he had come to her against his normal practice. He repeated to her the order of Rasulullah ﷺ, on hearing which, she made Dua-e-maghfirat for him and he made a similar dua for her and thus they reconciled with each other.

Rasulullah ﷺ was greatly pleased with him, allowed him to rejoin the company, and then said that Allah Ta’ala does not grant His blessings to a community among whom there is someone who has broken ties with his relatives.

This Hadith has been quoted by Faqeeh Abul-Laith رحمه الله‎‎, who says that breaking family ties is such a grave sin that, even by sitting with a person guilty of such a sin, one is deprived of the blessings of Allah Ta’ala. It is important, therefore, that anyone who is involved in such a situation must seek forgiveness of Allah Ta’ala and build up his relationship with his family