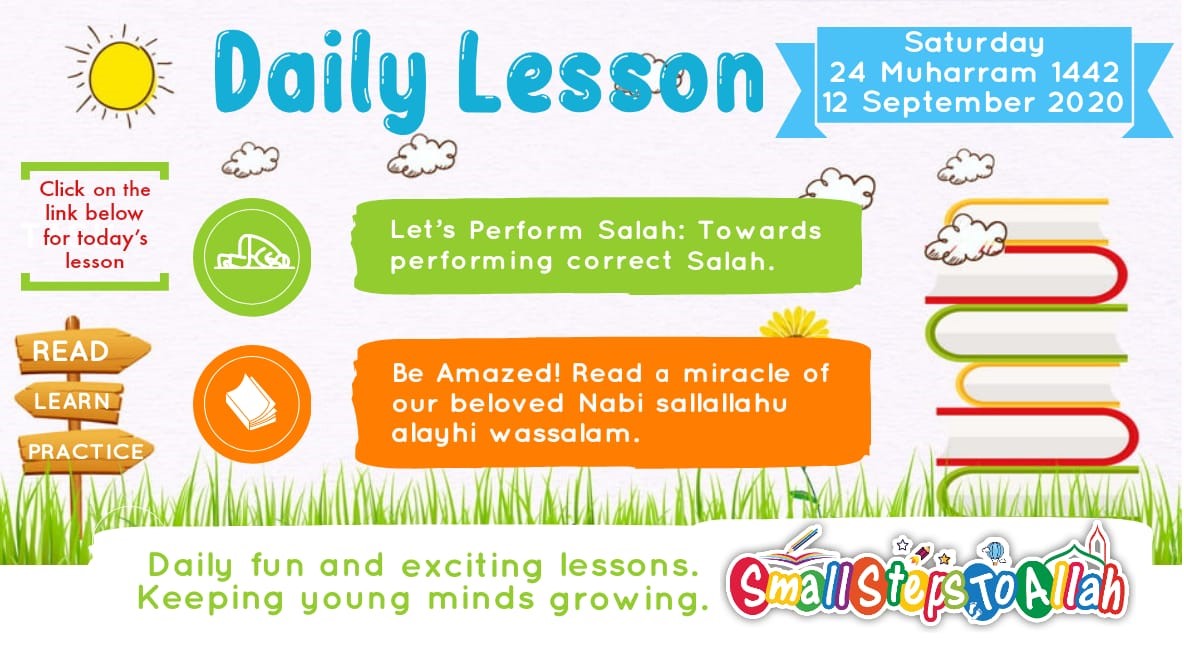 Our Beloved Nabi ﷺ said: “Stand, O Bilal, and comfort us with the prayer.”

Helping to Correct our Salaah

9️⃣ We are now ready to start reciting:

a) We will first begin by praising Allah Ta’ala by reading Thanaa:

b) Once we have read this, we will read Ta’awwudh and Tasmiyah, followed by Surah Fatihah:

c) After completing Surah Fatihah say Aameen softly and then read any surah of the Glorious Qur’an or at least 3 verses.

Note: It is sunnah to recite from the following places in the Fardh of:

Maghrib – From Surah al-Bayyinah to the final Surah al-Nas

We have now Alhamdulillah completed our Qiyam (standing posture of salah). We are now ready to move to the next posture. 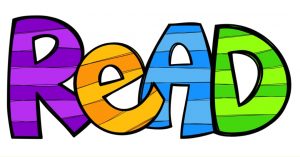 Read the Miracle of Our Beloved Nabi ﷺ breaking a huge rock!

[This incident can be found in Saheeh Bukhaari 1014]